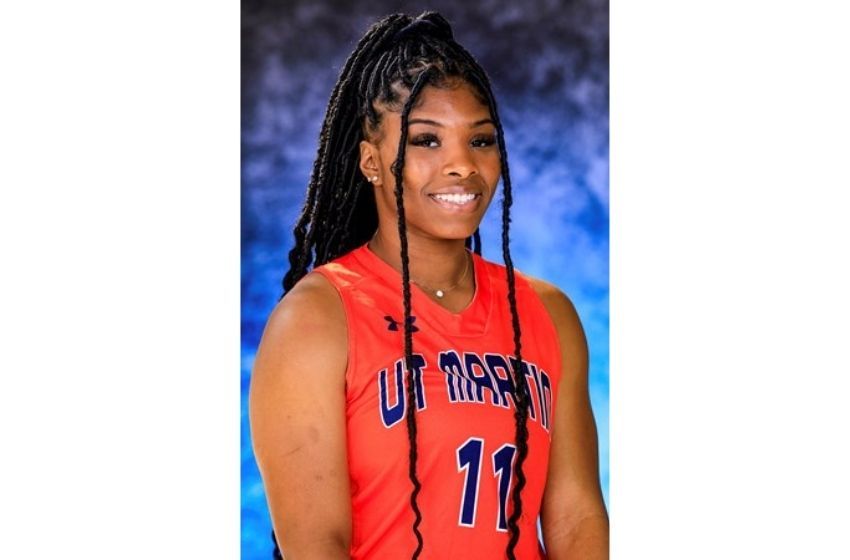 UT Martin women’s basketball sophomore forward Dasia Young has been named OVC Player of the Week after a week of impressive performances against Southeast Missouri, Jacksonville State, and Tennessee Tech.

A native of Jonesboro, Arkansas, Young scored 53 points while tallying 28 rebounds last week while shooting 55.6 percent from the field and 76.5 percent from the free throw stripe. She averaged 17.7 points and 9.3 rebounds per game in the three games while scoring in double figures in each contest – including setting a new career scoring high and recording her first career double-double.

Young opened the week with a monster outing against SEMO on national television where she scored a career-high with 25 points – including 19 points in the first half. Along with her scoring ability, she tallied six rebounds against the Redhawks. Just three days later against Jacksonville State she posted her first career double-double with 11 points and 13 rebounds before capping off her strong week with 17 points and nine boards against Tennessee Tech on Saturday.

While this marks the first OVC weekly honor for Young, the Skyhawks have claimed six of the league’s 10 weekly honors this season.