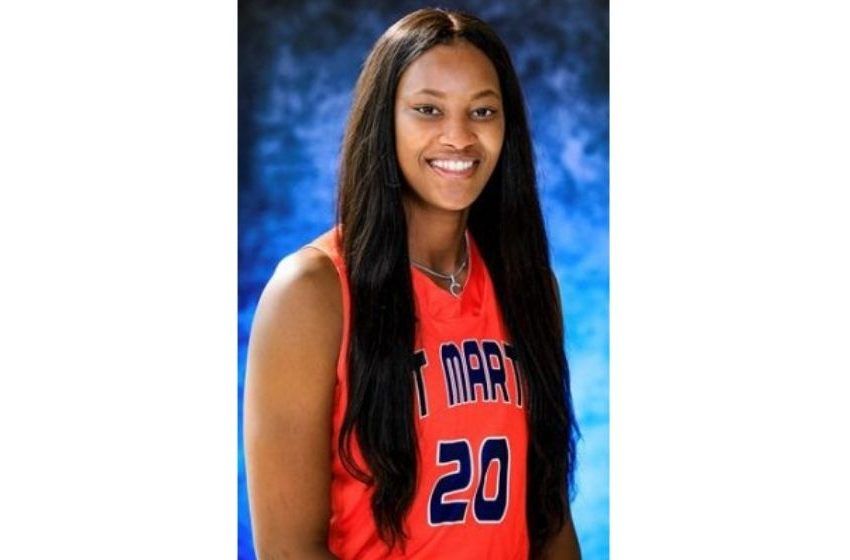 UT Martin women’s basketball forward Chelsey Perry has been selected as the OVC Female Athlete of the Year for 2020-21 in voting by the league’s athletics directors and communications directors.

A native of Middleton, Tennessee, Perry earned her second-straight OVC Player of the Year award this past season after averaging 22.9 points, 7.2 rebounds, 1.8 assists, 1.7 blocks and 1.1 steals per game in 31.3 minutes of action a game. She shot 50.2 percent from the field, 42.2 percent from 3-point range and 83.3 percent from the free throw line.

Perry, who was a three-time All-OVC selection during her career, was a semifinalist for the Becky Hammon Award, named to the Katrina McClain Award Top 10 Watch List and was selected OVC Player of the Week five times during the year. She led the OVC in scoring, field goal percentage and field goals made (164 – despite missing eight games) and ranked among the league leaders in free throw percentage (third), blocks (third), rebounds (sixth) and 3-pointers made per game (1.8). She scored in double figures 18 times and started the season by scoring 20 points or more in the first 11 games (one of just two players in the country to accomplish that). Overall she eclipsed 20 points or more 13 times during the year, including five 30-point performances.

She helped lead the Skyhawks to a 17-2 OVC record and regular season championship, a runner-up finish at the OVC Tournament and a bid to the WNIT. UT Martin lost its first round game to Nebraska but bounced back to beat Louisiana and Illinois State, becoming the first OVC women’s basketball program to win multiple national postseason games in the same year. Perry had a season-high 37 points in the win over Louisiana to earn WNIT Memphis Regional All-Tournament honors.

Following the season she became the highest OVC draft pick in WNBA history, being selected 26th overall by the Indiana Fever. She was the first OVC selection since 2003 and just the second former OVC player to make an active roster.

The OVC first awarded a Female Athlete of the Year award in 1981.