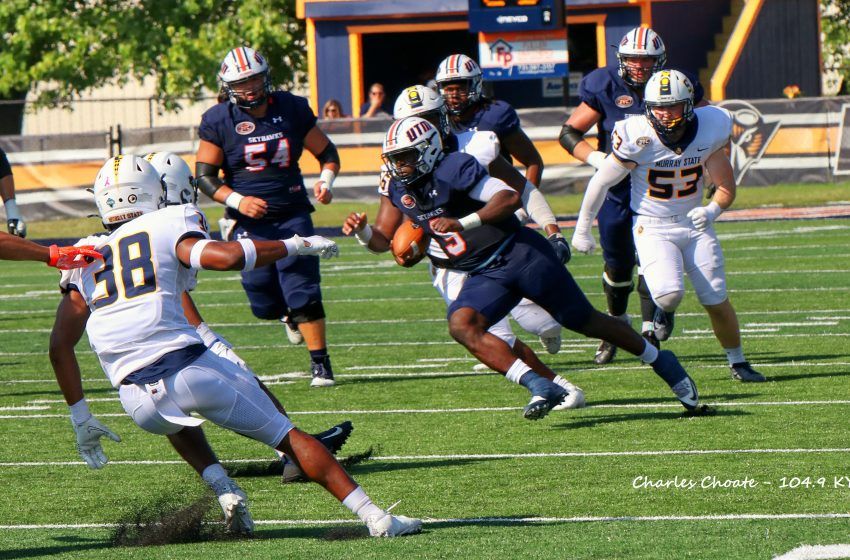 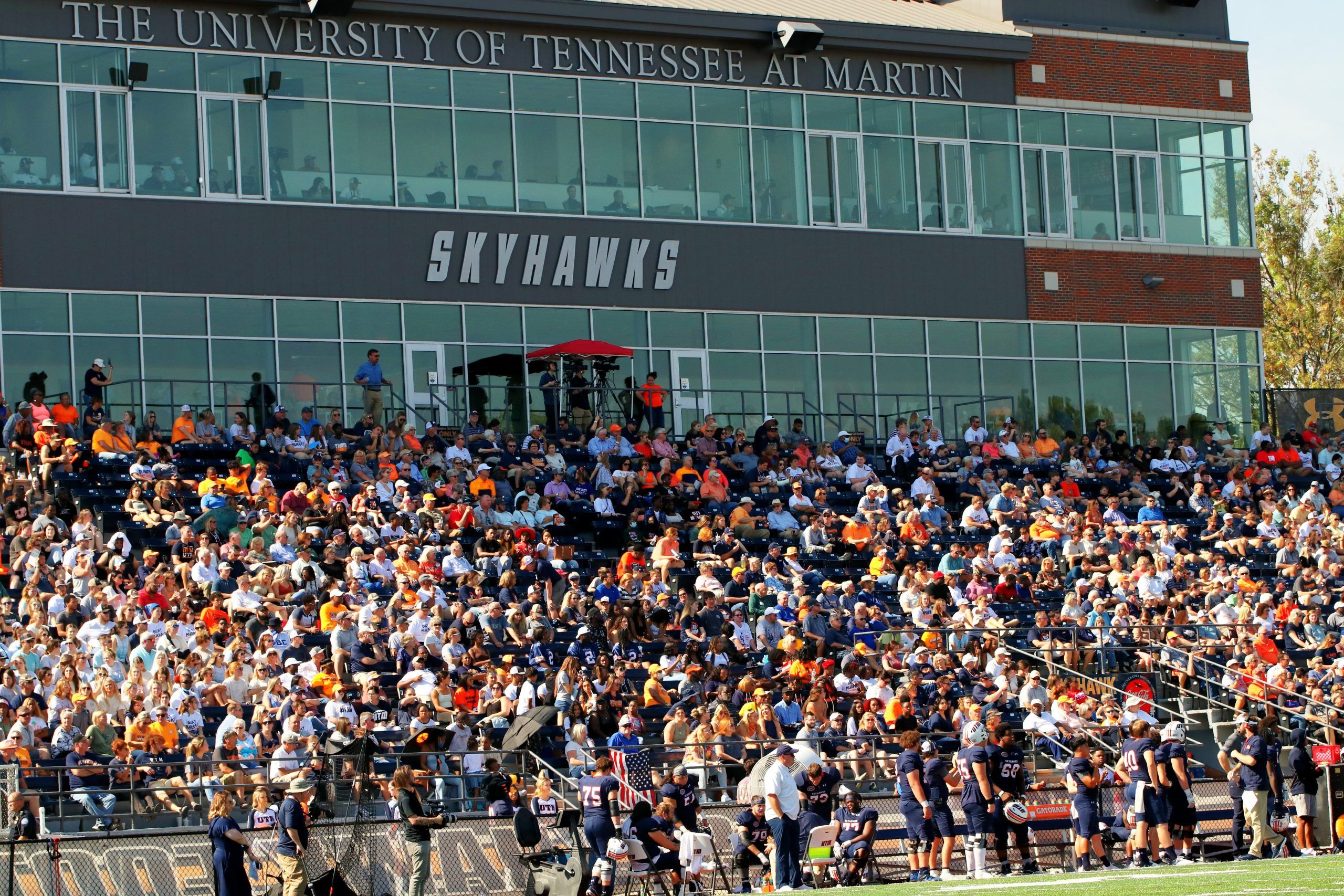 The UT-Martin Skyhawks took a 34-3 halftime lead, and went on to beat the Murray State Racers 48-24 at Hardy Graham Stadium on Saturday.

Skyhawks quarterback Keon Howard was 12-of-18 for 171 yards and one touchdown, while rushing for 98 yards and another score.

The Skyhawks defense also intercepted two passes from the Racers Preston Rice, who was held to only six completions for 31 yards.

Coach Jason Simpson’s team team improved to (4-1) on the season with the win, while Murray State fell to (2-3).