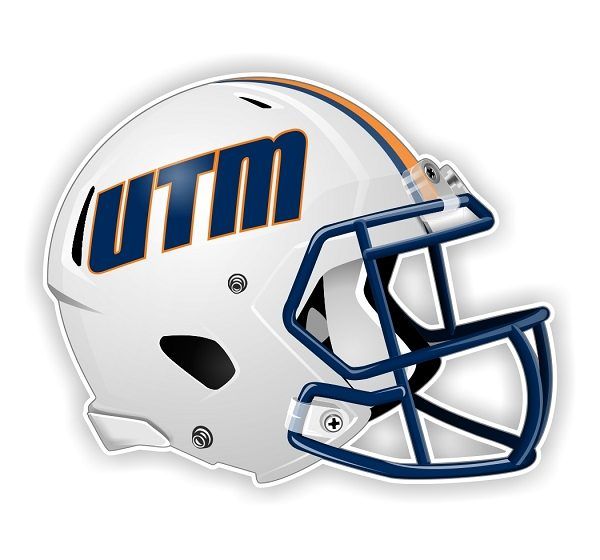 The No. 15 ranked University of Tennessee at Martin football team scored early and often as they reached a program-record ninth consecutive victory at Hardy M. Graham Stadium with a 45-28 win over visiting Tennessee Tech.

The Skyhawks treated fans and alumni to a high-scoring OVC matchup while clenching the team’s third consecutive Homecoming victory. UT Martin scored in every quarter and put up a 500-yard performance on offense for the third time this season.

Despite the win, coach Jason Simpson says his team has things to work on…

UT Martin will now turn its attention to the road with three consecutive away matchups to close the month of October, beginning with a matchup at regional rival Murray State on Saturday