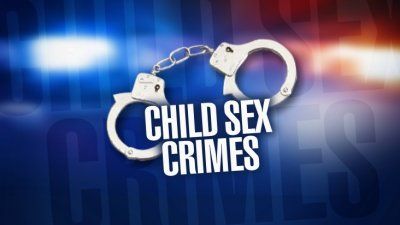 A South Fulton man has been arrested on sex charges.

Fulton police reports said 29 year old Chase McGlone has been charged with first degree rape of a victim under the age of 12, first degree sodomy and first degree unlawful transaction with a minor with physical injury.

Reports said the charges were issued after a complaint was filed with the police department on January 11th.

Through an investigation, evidence was discovered confirming the assault by McGlone, who confessed to having illegal contact with the victim.

McGlone was taken to the Fulton County Detention Center and issued a $50,000 cash bond.