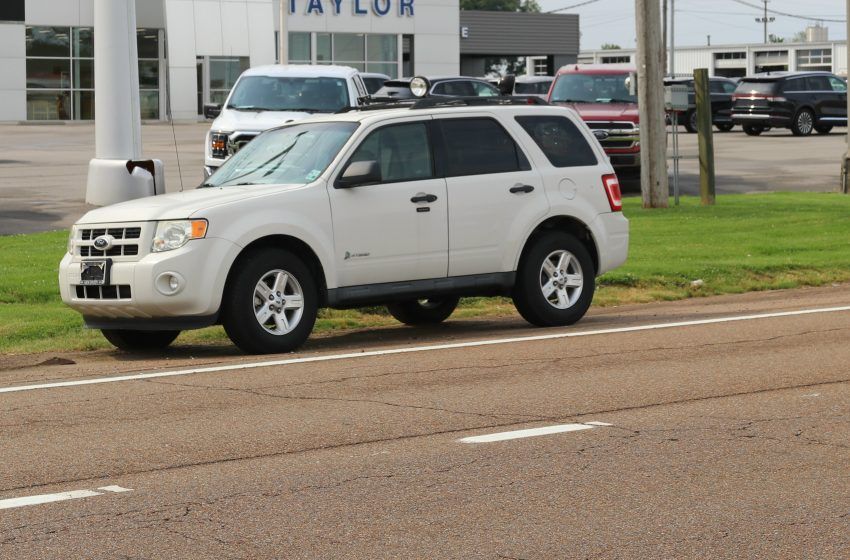 Council members recently voted 4-to-2, to not renew their contract for the service with Redflex.

The service also included speed detecting vehicles at three locations in the city, which issued citations by mail.

Union City Police Chief Ben Yates lobbied to renew the contract, citing the enforcement and deterrent provided by the cameras.

Chief Yates told Thunderbolt News the camera enforcement was a benefit, and will be missed by his department.(AUDIO)

Due to the loss of the speed, and red light cameras, Chief Yates said his officers will now dedicate as much time as possible to traffic enforcement.(AUDIO)

According to a survey conducted in 2019 by the Insurance Institute for Highway Safety, roughly 16 Tennessee cities used the red light cameras, with only 13 using the speed cameras.