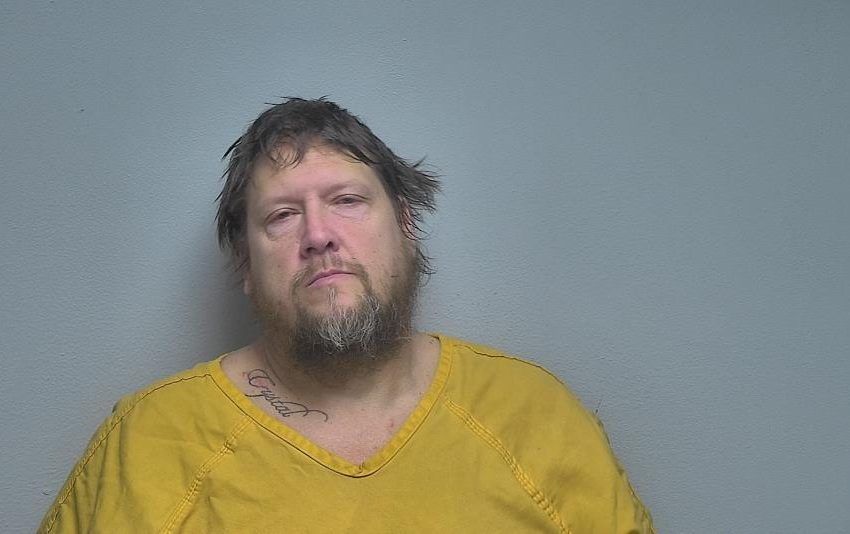 The McCracken County Grand Jury indicted Setters on multiple charges, that included first degree sodomy, sexual abuse, rape and incest of a victim under the age of 12 year old.

The report said Setters was arrested last November on charges of incest and solicitation of prostitution, after it was alleged he had a sexual relation with a family member in exchange for drugs.

He is now lodged in the McCracken County Jail.