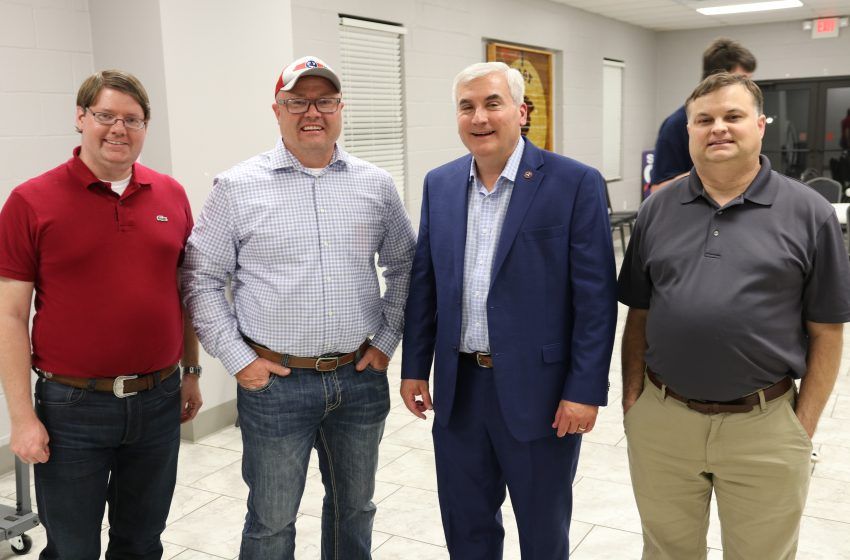 Obion County will have a new County Mayor in September.

Following election numbers on Thursday night, Carr told Thunderbolt News that he was proud of his campaign and the supporters.(AUDIO)