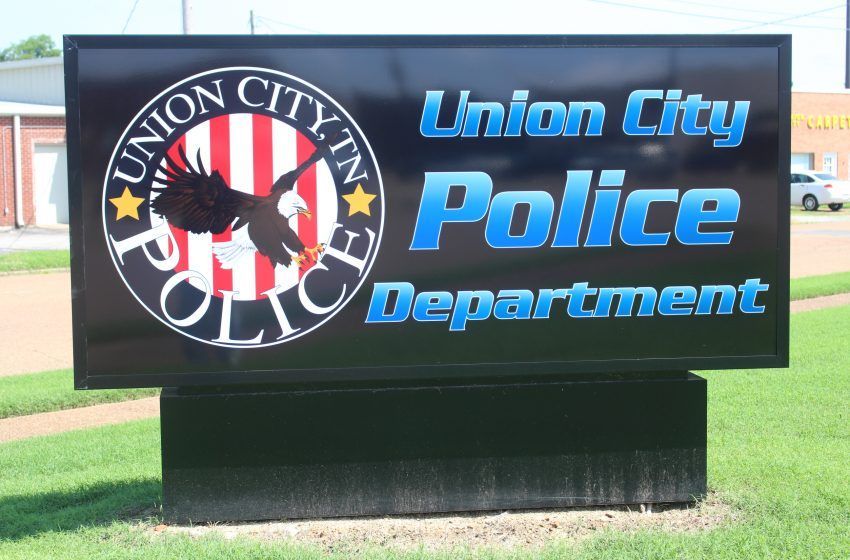 A stolen vehicle from a home in Union City was recovered.

Police reports said officers were called to 1520 North Clover Street, where a 2003 Chevrolet Silverado truck and tools were taken.

Reports said James Hutchens told officers the truck was taken between 2:00 and 3:00 on Monday.

Hutchens said the only thing that was missing was the key to the truck.

The vehicle was released to the owner.