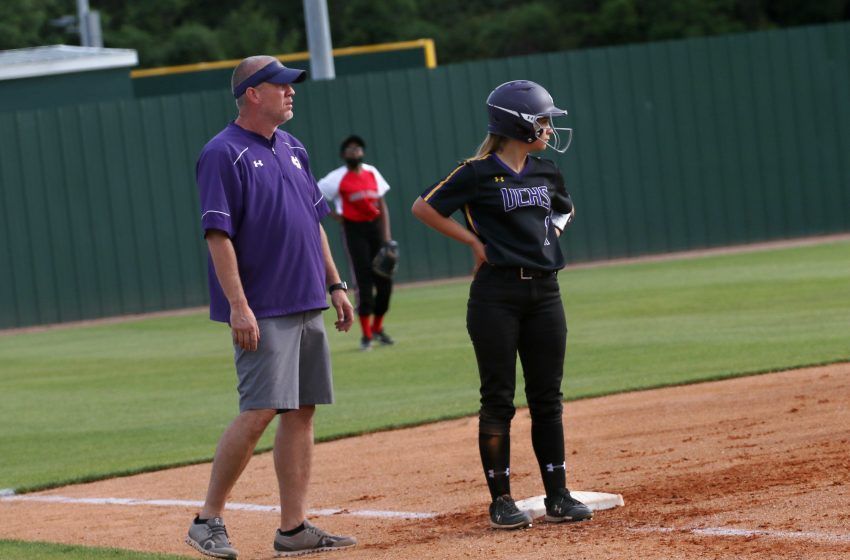 Citing his desire to spend more time with family, Union City softball coach J.B. Suiter has decided to step away from both the middle school and high school programs.

The move is effective immediately.

Kristian Davis, who played for Suiter and is in her first season as an assistant coach with the program, will move up to head coach and finish out the remainder of the current middle school season.

Casey Arnette will continue in an assistant’s role.

Suiter combined a 97-60-1 record in five seasons with the high school program.

The Lady Tornadoes twice advanced to the sectionals, including last spring, when the program made its second-ever trip to the Class 1A state tournament.