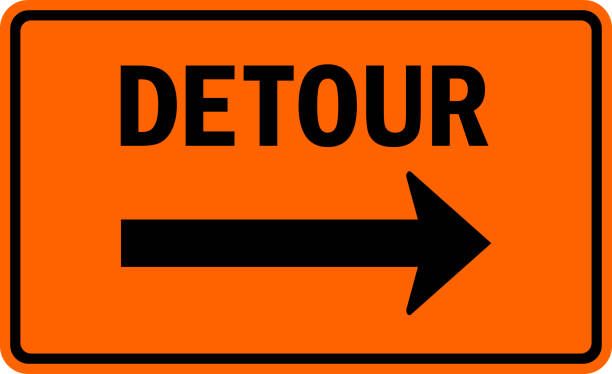 After several consultations with Obion County Mayor Steve Carr, the Tennessee Department of Transportation will change a detour route for semi-tractor trailer trucks.

The change in traffic was forced due to the closure of Highway 51, from Union City to Fulton, because of work on the I-69 project.

The current detour has forced all traffic down the two lane Ken-Tenn Highway, which has resulted in accidents and many complaints to the County Mayor’s Office.

Following the concerns of those living and working on or near the Ken-Tenn Highway, Mayor Carr made contacts with Mike Welch, the Department of Transportation Operations Director for District 4.(AUDIO)

Mayor Carr said he was very appreciative for the efforts of TDOT to correct a dangerous situation.

Plans call for new detour signage to be placed after the Thanksgiving holiday period.