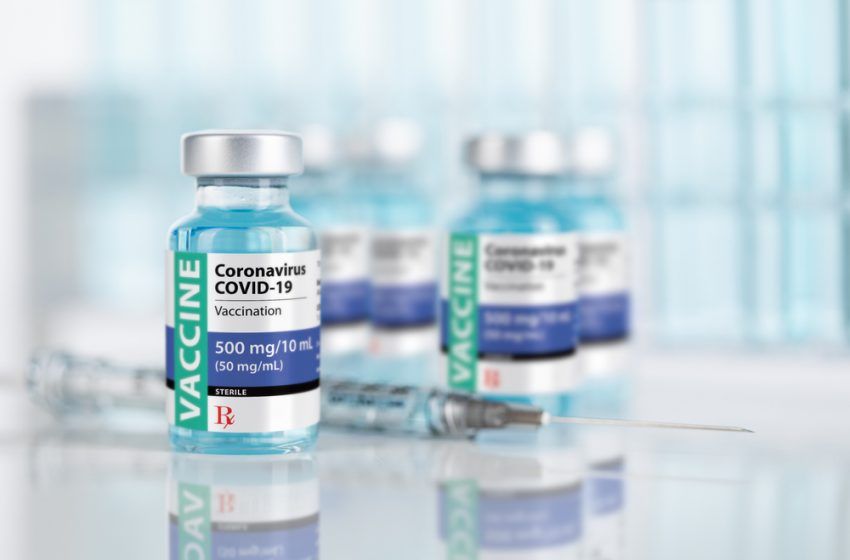 Obion County Director of Schools, Tim Watkins, said he was thankful that teachers were placed high on the list to receive the vaccinations.(AUDIO)

Director Watkins described the process of getting the vaccine to the educators.(AUDIO)

Kennedy and Watkins say they each received their first round of the vaccine.

Both Directors said teachers who want to receive the vaccine, are now on a list for the next shipment arrival at the Health Department.