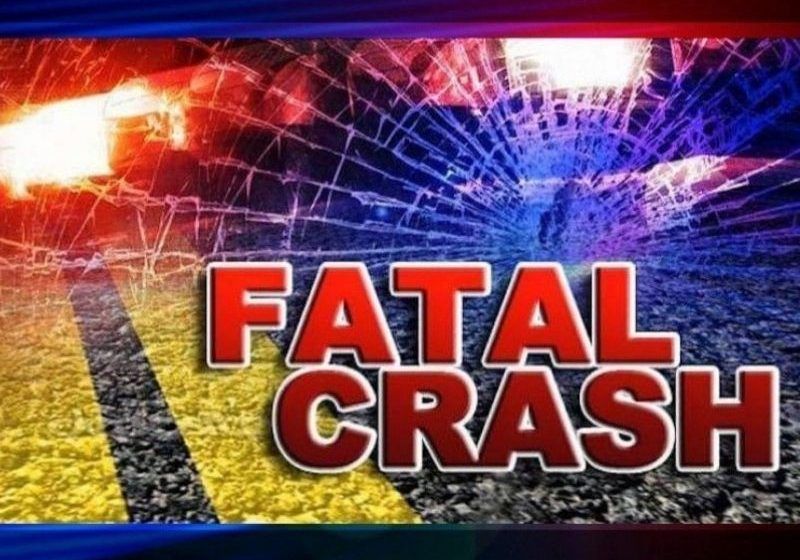 A Camden teenager was killed Monday afternoon in a two-vehicle accident on Highway 69 in Henry County.

THP Sergeant Jena Eubanks says the accident happened just after 5:00 when a 2011 Toyota Camry driven by a 17-year-old from Camden collided with a 2011 Dodge 150 truck driven by 55-year-old Duane Cameron, of Puryear.

A 15-year-old passenger in the Camry was killed, with the driver, and two other passengers, 20-year-old Daniel Googins, of Camden, and a 17-year-old from Huntingdon, sustaining injuries in the crash.

Sergeant Eubanks says none of the occupants in the Camry were wearing seat belts. The driver of the other vehicle was wearing his seat belt and was not injured.

Charges are pending against the Camry operator.