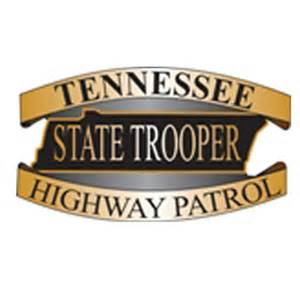 The opening comes after ground breaking on the project began in November of 2018.

The new Jackson headquarters will replace the previous building located on Vann drive, which opened in 1967 and served the community over the past 54 years.

Highway Patrol officials said as the role of the state troopers and their service to their community evolved, the previous headquarters did not provide the capacity, or efficiency, that is required to ensure the highest standards.

Reports said the new Highway Patrol headquarters will also serve as the prototype for district headquarters across the state.