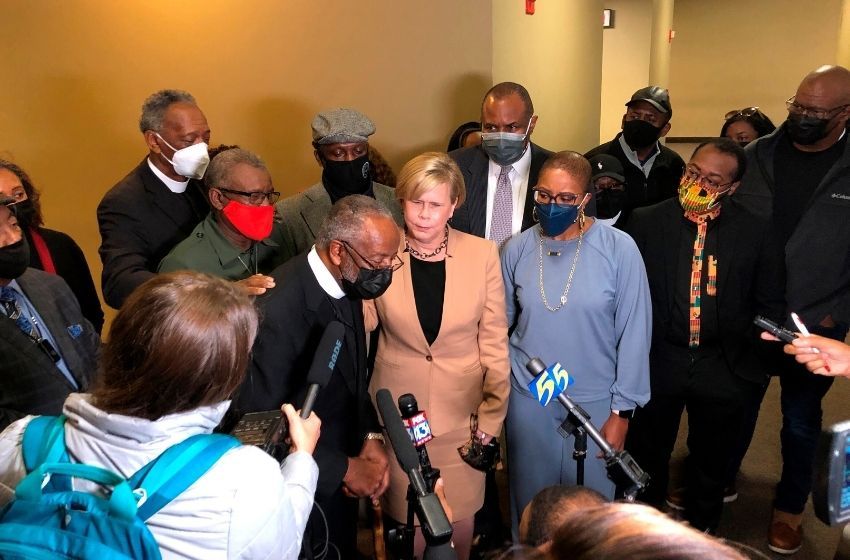 MEMPHIS, Tenn. (AP) — A judge has vacated two death sentences for a prison inmate with ties to Union City convicted of fatally stabbing a mother and daughter more than 30 years ago.

The judge took action after Shelby County district attorney Amy Weirich announced that the state will no longer pursue its execution plans after an expert hired by prosecutors could not say that Payne was not intellectually disabled.

He hugged his lawyer and wept before a hearing began in a Memphis court Tuesday.