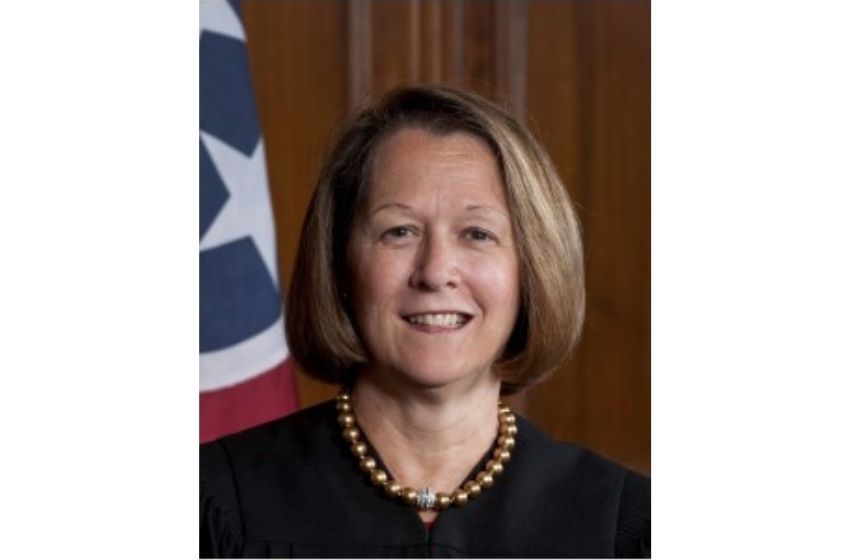 The Tennessee Supreme Court says Justice Cornelia Clark has died at the age of 71. She had been diagnosed with cancer.

Clark was appointed in 2005 by former Democratic Gov. Phil Bredesen and served as chief justice from 2010 to 2012.

She was one of three Democratic justices who withstood a conservative campaign against them in the 2014 judicial retention elections.

Chief Justice Roger Page, of Jackson, says Clark loved the Tennessee judicial system and made it better in immeasurable ways.

Republican Gov. Bill Lee will choose the next justice from those recommended by the Governor’s Council for Judicial Appointments.