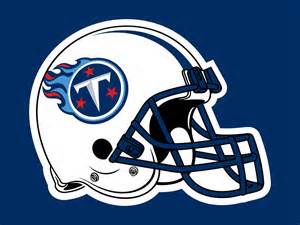 The Tennessee Titans have released their schedule for the upcoming season.

The Titans will open their pre-season football schedule on August 13th at Atlanta, followed by a road game on August 21st at Tampa Bay and a home game against the Chicago Bears on August 28th.

Tennessee will open regular season play at home on September 12th against the Arizona Cardinals.