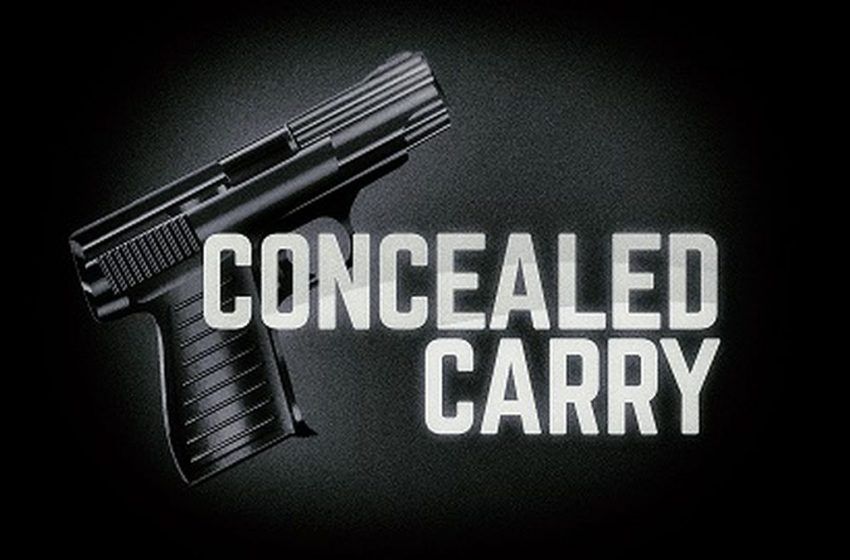 The “Constitutional Concealed Carry Reciprocity (res-a-pros-ity) Act” would allow individuals, with concealed carry privileges in their home state, to exercise those rights in any other state with concealed laws.

In support of the bill, Senator Hagerty said law abiding Tennesseans should be able to exercise their constitutional right in other states, without having to obtain a separate permit.

Hagerty said the right of self-defense should not disappear while traveling, or temporarily living away from home.

Language in the bill also states passage would not provide for a national concealed carry permit, nor allow a resident to circumvent their home concealed permit laws.