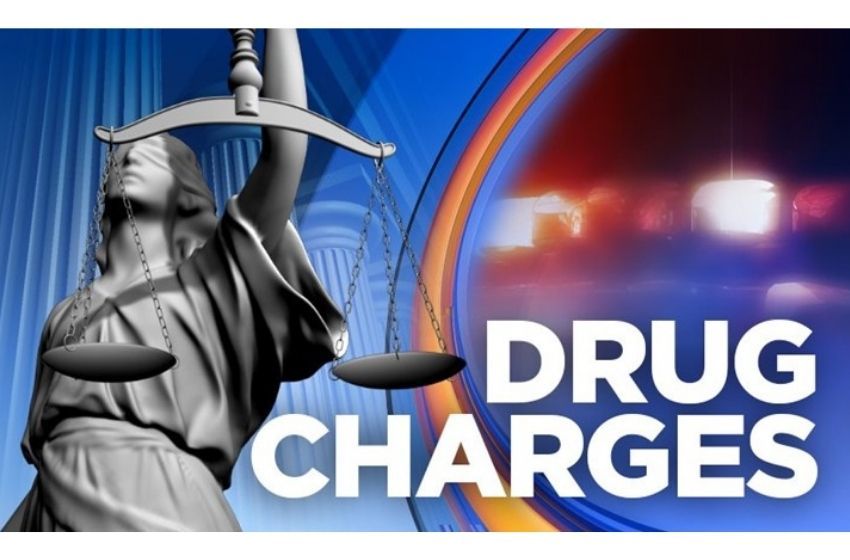 Weakley County Sheriff’s deputies executed a search warrant at 104 Murphy Drive and found nearly four grams of meth and over 130 grams of marijuana.

Jones and Nettles are being held in the Weakley County Jail while Ingle has been released.