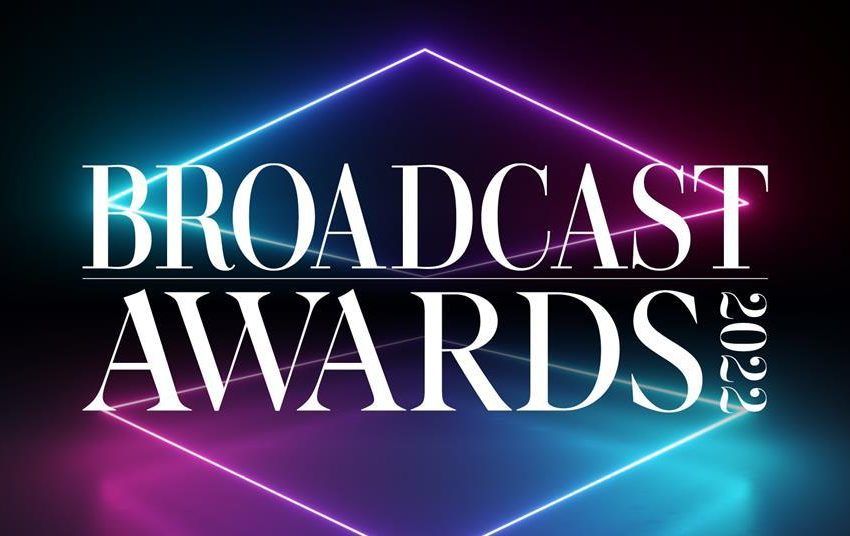 Thunderbolt Broadcasting has been nominated for awards at tonight’s Tennessee Association of Broadcasters Excellence in Broadcasting ceremony.

The inaugural event will be held at the Country Music Hall of Fame Museum, in downtown Nashville, and will recognize broadcasting excellence in both radio and television.