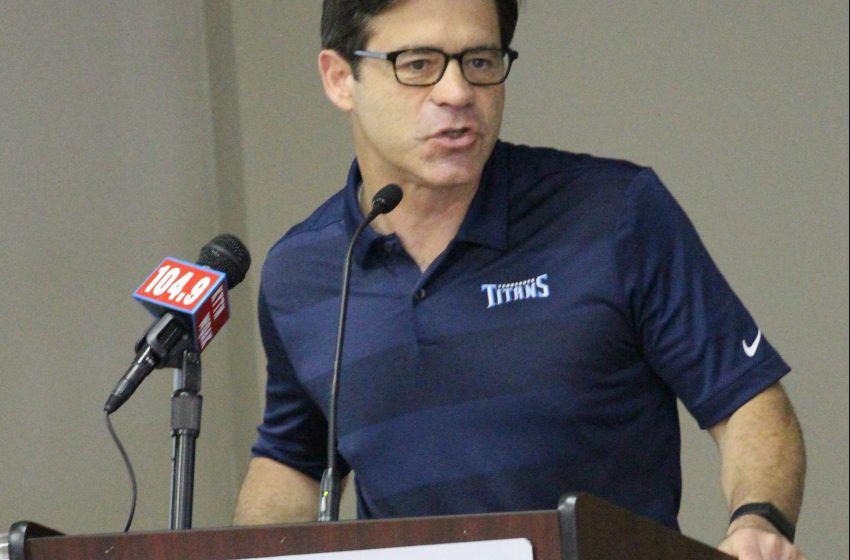 The “Voice of the Tennessee Titans” Mike Keith will call the play-by-play for the Waverly and White House football game on Thursday night….(photo: Charles Choate – 104.9 KYTN/105.7 WQAK)

The Tennessee Titans are helping the recovery efforts in Waverly, by allowing the high school to play a home football game at Nissan Stadium.

On Thursday night, the Waverly Central Tigers will play White House in Nashville, after their football facilities were destroyed by the August flood.

The game will also have an NFL broadcast experience, thanks to a suggestion from the “Voice of the Titans”, Mike Keith.

Titans Radio and 104-5 The Zone Operations Manager, Paul Mason, said Keith suggested the idea of calling the game on the Titans Radio station.

During the Waverly and White House football game, the Titans will be providing fans with 50-percent discounts for concessions, while also raising funds for the community on their website at tennesseetitans.com/donatetowaverly.