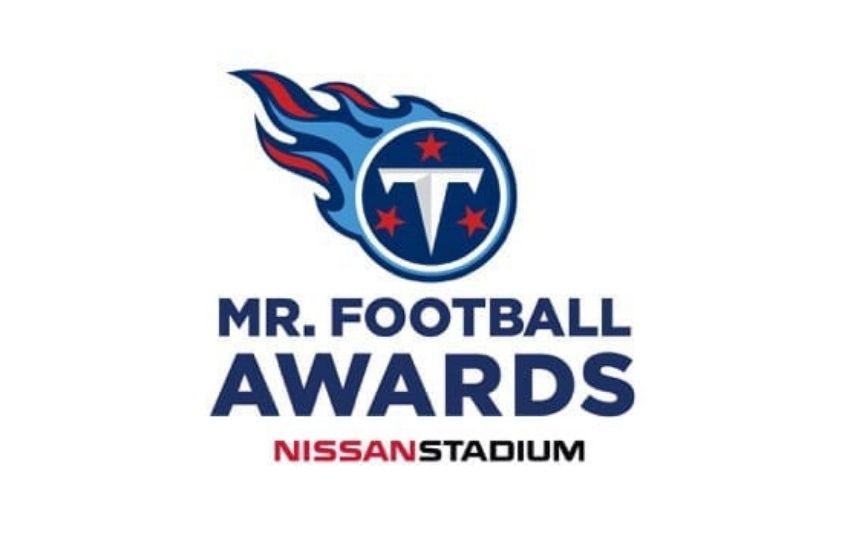 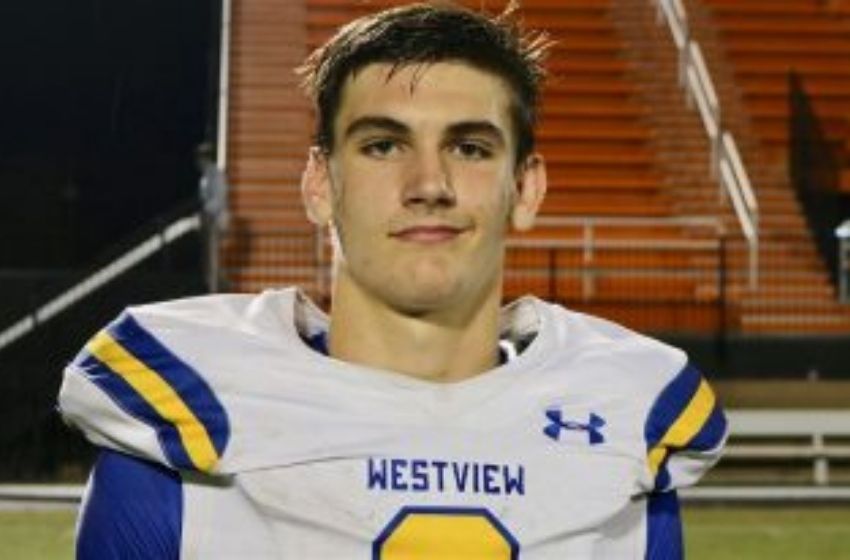 Westview’s Ty Simpson is a finalist for the Class 2A Tennessee Titans Mr. Football Award.

The senior Alabama commit joins two other finalists, Cameron Huckabey, of Meigs County, and Cameron Miller, of MAHS, for the award recognizing the top player in the state.

Other area finalists for the award include McKenzie’s Marquez Taylor and Peabody’s Khalik Ganaway in Class 1A; Waverly’s Jacob Dooley in Class 3A; Hardin County’s Kaydin Pope in Class 4A; and University School of Jackson’s Steele Haynes is a finalist in Division II Class A.

Winners will be announced at a banquet on Tuesday, December 7 at Nissan Stadium in Nashville where Mike Keith, play-by-play voice of the Tennessee Titans, will emcee the awards presentation which will also be livestreamed on the Tennessee Titans website.

A committee of statewide sports writers selected winners based on performance in the 2021 regular season. Academics and character were also taken into consideration. High school head coaches and members of the media nominated the finalists.