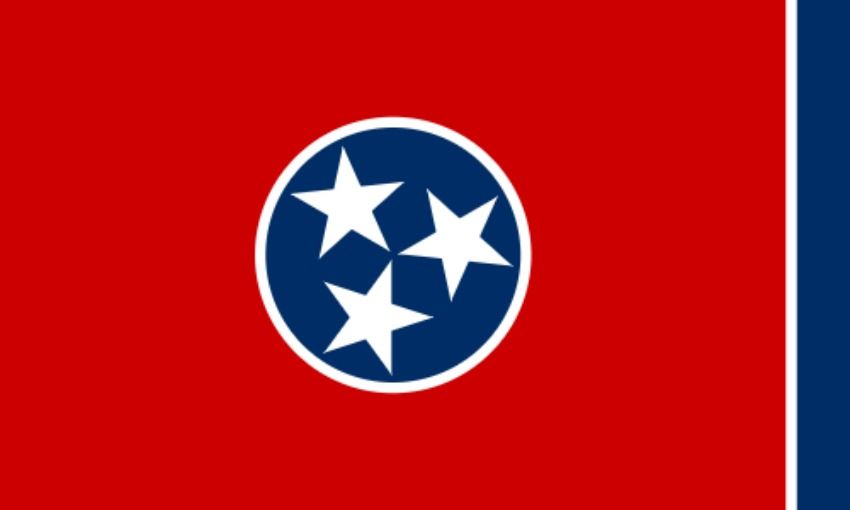 NASHVILLE, Tenn. (AP) — A transgender child and her parents are suing the Tennessee Department of Education over a law that prohibits transgender students and staff from using school bathrooms or locker rooms that match their gender identities.

The suit was filed Thursday in federal court in Nashville by a student identified only as D.H.

Whether Title IX protects transgender students is a subject of fierce debate.

The U.S. Department of Education issued guidance in June that it did apply, but a federal judge temporarily blocked that interpretation last month.