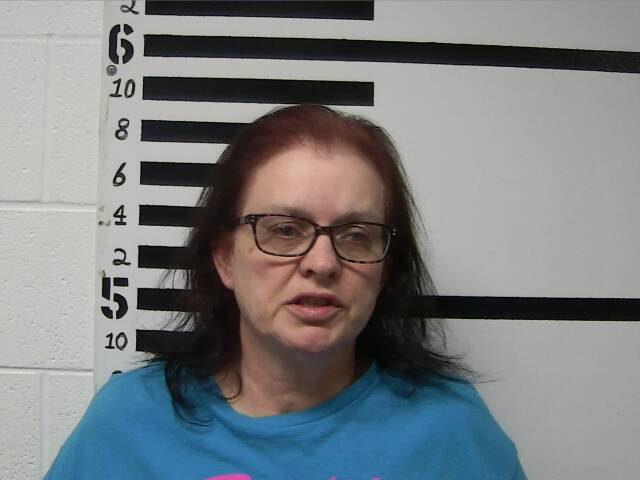 An Obion County woman has been arrested on murder charges involving her husband’s death.

On Wednesday, investigator’s with the Obion County Sheriff’s Office arrested 51 year old Keleta K. Turnage, of Troy, in connection with the death of Bobby G. Turnage.

Ms. Turnage has been charged with first degree murder.

On July 24th of 2020, sheriff’s reports said deputies were dispatched to possible shots fired at a Troy home on Marion Thompson Drive.

At the scene, officers found Bobby Turnage deceased in the driveway.

Ms. Turnage, who was also at the scene, told officers her husband shot himself during an argument.

Following the lengthy investigation, the October term of the Obion County grand jury granted a True Bill in the case, allowing the Sheriff’s Office to charge Ms. Turnage with the death.

She is now being held at the Obion County Jail, and will face arraignment in Circuit County on October 19th.