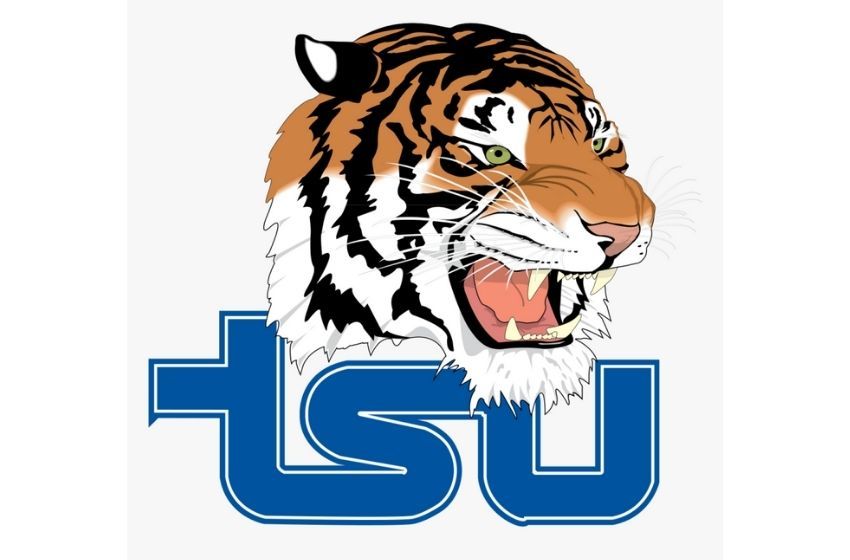 Athletic director Mikki Allen said in a statement they decided it was time to make a change with ESPN.com reporting George will be introduced Tuesday as the Tigers’ new coach.

Reed went 58-61 with one FCS playoff appearance and four winning records in 11 seasons. The Tigers have had three straight losing seasons.

TSU has not announced a news conference nor confirmed George has agreed to be its new coach.