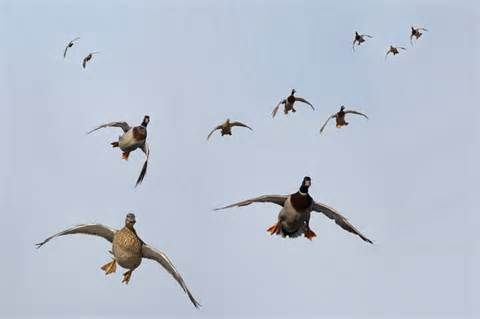 The Tennessee Wildlife Resources Agency has released a preview of the upcoming migratory game bird hunting seasons and regulations.

Reports said the preview has been posted on the TWRA website, following the cancellation of the scheduled March meeting.

A proposal that has been made for the season, includes language to veterans and active military personnel waterfowl hunting days.

The proposal states that non-veteran and non-active military personnel may be present on hunting trips, but only veterans and military active individuals may hunt.

Public comments on season dates are now being accepted.

The Tennessee Fish and Wildlife Commission will vote on the seasons and regulations, when they convene for their meeting on April 22nd and 23rd.