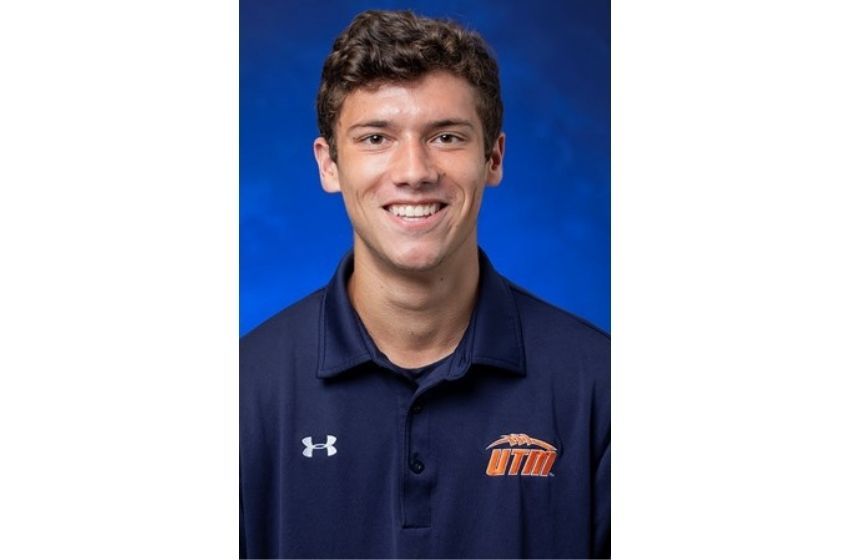 UT Martin redshirt-freshman kicker Tyler Larco continues to rack up weekly honors after his game-winning performance against Austin Peay by being named OVC Specialist of the Week.

Larco was named the Stats Perform FCS National Special Teams Player of the Week on Monday.

A native of Miami, Florida, Larco kicked a 46-yard field goal as time expired to lift UT Martin to a 37-34 road win at Austin Peay. His career-long field goal capped a perfect game in which he also kicked 30- and 41-yarders and converted four PAT attempts. He finished with 13 points and is the first Skyhawk to make three field goals in a game since 2017.

This season Larco has made 6-of-7 field goal attempts for 85.7 percent of his tries. He has also converted all 11 of his PAT attempts. Overall, he leads the team with 29 points.