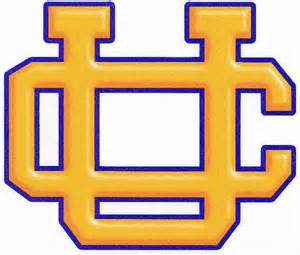 Jenkins, a sophomore, was the overall medalist in the six-school event, shooting an 87 at Poplar Meadows Country Club. Frilling, a freshman, carded a 90 to come in second and help UC easily outdistance second-place Gibson County (215). 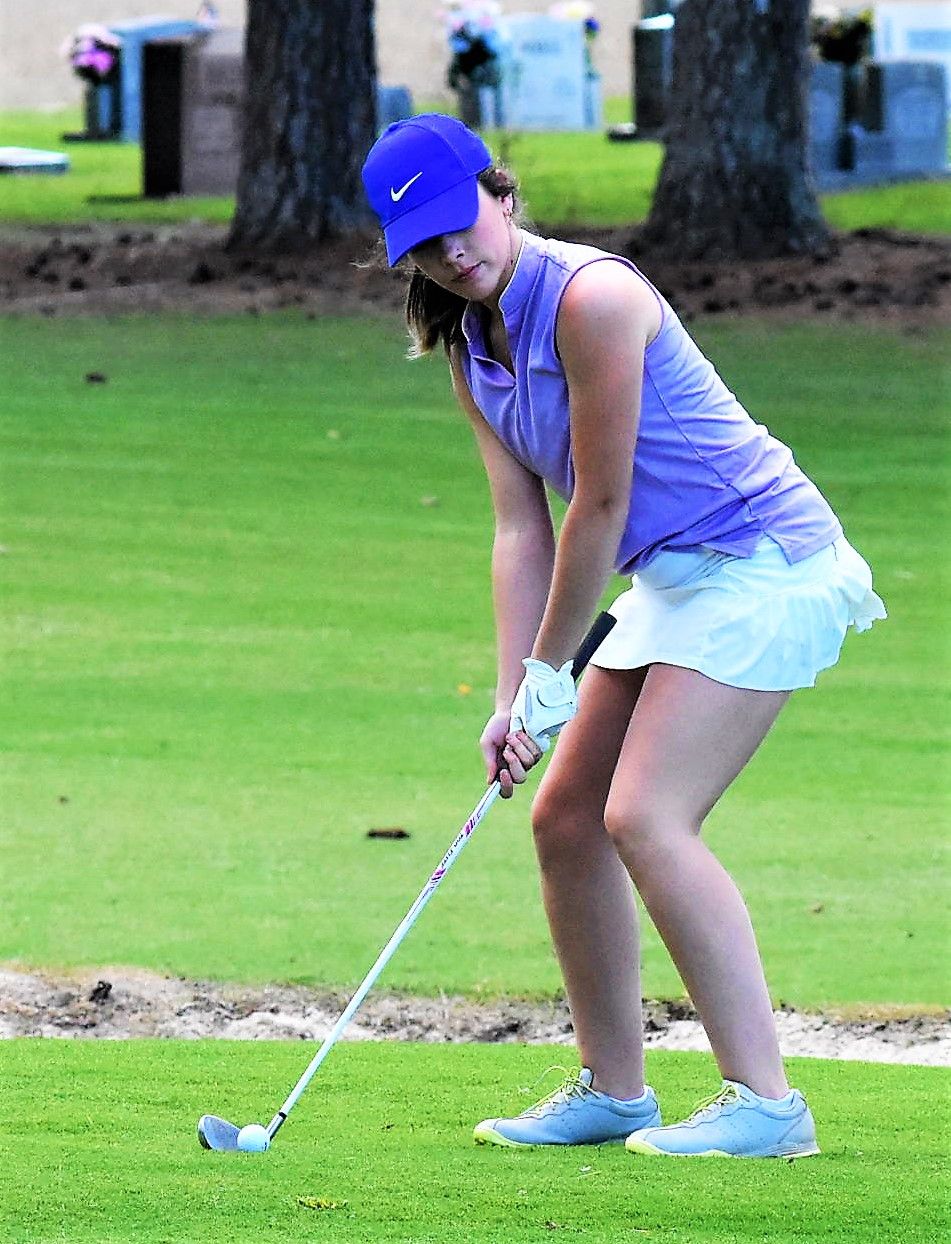 The Union City boys posted a runner-up finish in the team portion of the event. 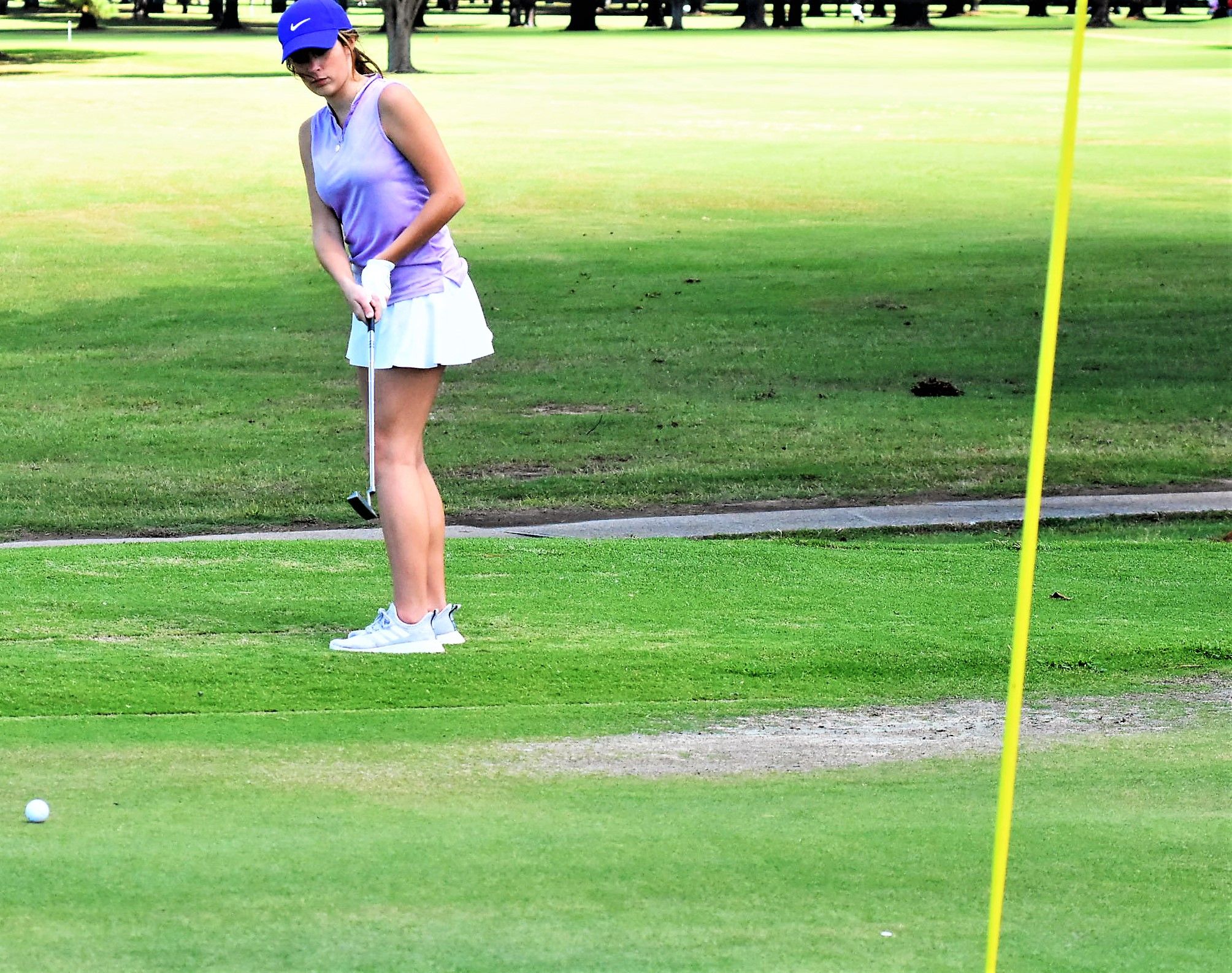 The Tornadoes shot 362 to trail only meet champion Gibson County.

Nolan Chandler posted the second-best individual score with an 84 to pace the Purple and Gold. 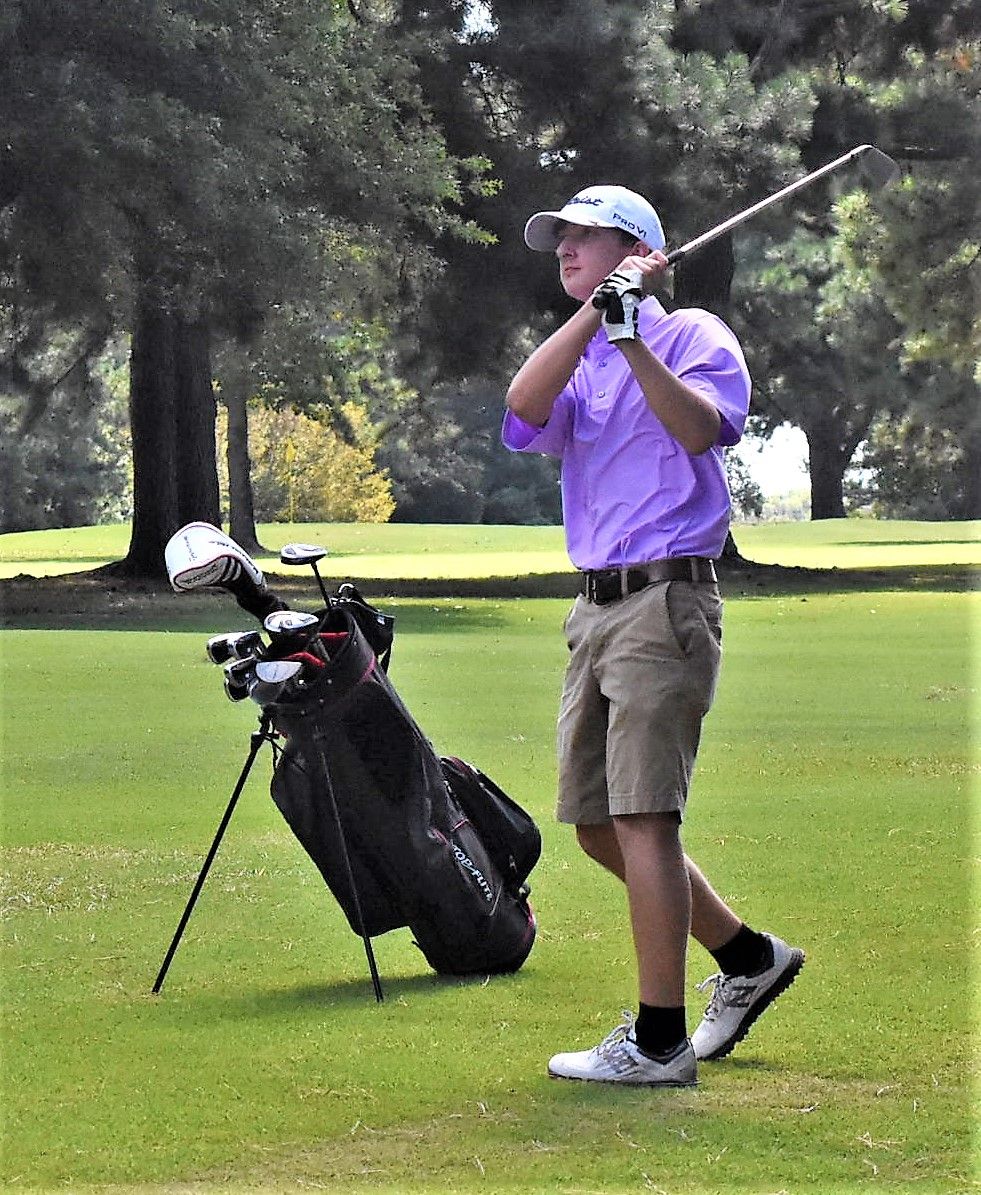 Union City will play against Greenfield at Sharon on Monday. 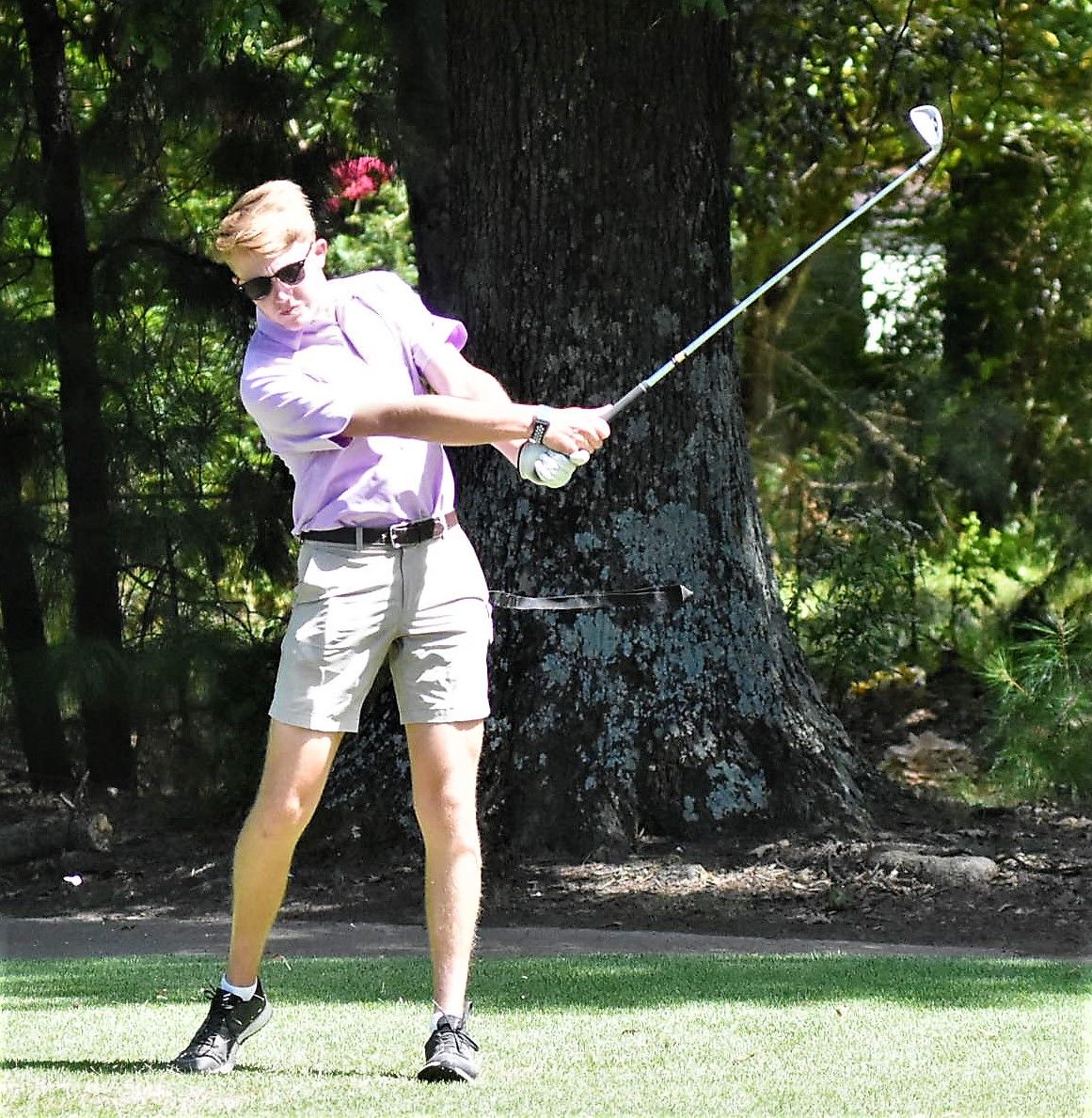 A 30-point second quarter propelled the Tornadoes to their third win in four games.

Kirben Thompson threw a 30-yard touchdown pass to Owen Waggoner and ran for a second score to pace the Union City onslaught. Aiden Reid, Deion Reid, Jayden Evans and Kyle Price all ran for TDs, too.

Aiden Reid was the Twisters’ top rusher with 101 yards on nine carries and also accounted for a pair of two-point conversions. Jayden Evans rushed for two conversions to cap the scoring.

Defensively, Tayshun Gentry had a pair of tackles for lost yardage while Thompson picked off a GC pass. Aiden Reid topped the tackle chart with four stops, including one behind the line and a sack. Cohen Wood also was in on four tackles and Kendyn Moss registered three stops.

Union City will play next Thursday at Hayti, Mo.

The Lady Tornadoes won a wild one, scoring 10 runs in extra innings to run their winning streak to four and improve to 9-3.

Mattie Smith tripled, singled, scored twice, and drove in four runs for UC, while Clare Atwill went 2-for-4 with a pair of runs scored. Sarah Beth Byars singled two times and scored three runs, while Addison Carr crossed the plate three times and had a hit and an RBI.

Carr ended up being the winning pitcher after Smith had given up just two earned runs and two hits in four innings to begin the contest.

Both the Union City boys’ and girls’ teams led the pack at Greenfield, the boys beating nine other squads and the girls the best of a six-team field.

The Tornadoes had three runners medal with Top 15 finishes in both one-mile races.

Woodrow McKinnis led the entire field with a first-place finish and a time of 6:16.

Rushdon Howell (6:36) came in eighth overall and Brayden Chism (6:51) was 15th to round out the medalist list for the winners.

Anna Cheatham pounded out 19 kills to lead the Lady Tornadoes. Emma Powell dished out a dozen assists, and Raegan Taylor served up eight aces, had six assists and six kills in a well-rounded effort.

UC is 5-4 overall heading into next week’s play that will begin with a road match Monday at Gibson County.

Bailey Wagoner medaled for the Lady Tornadoes with a sixth-place showing and a time of 23:06. Freshman Kennedi Robinson posted a Top 10 finish, coming in eighth with a time of 24:05.

Freshman Cole Suiter had the second-best time for the UC boys with a 22:18.

Union City will run next at Huntingdon on Tuesday.