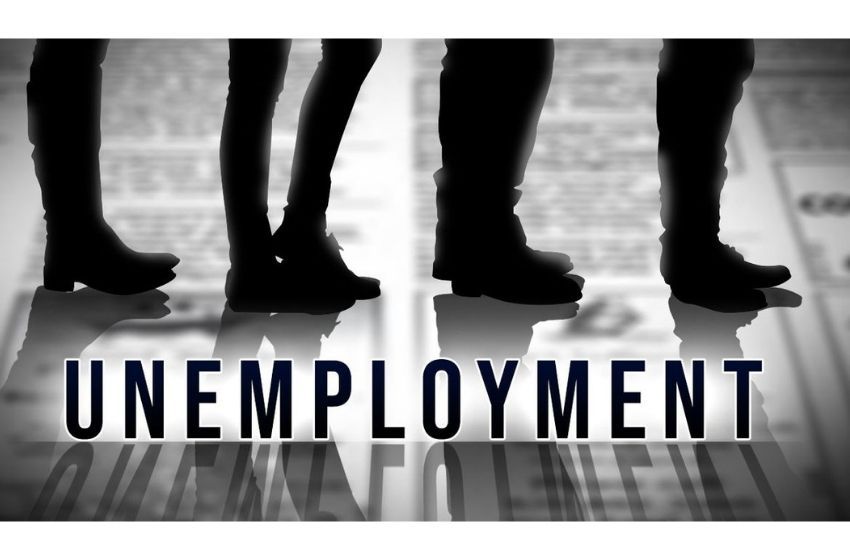 Most of Tennessee’s 95 counties started 2021 with lower unemployment numbers, according to data released by the Department of Labor and Workforce Development.

Seventy-eight counties began the month of January with a decrease in unemployment. The jobless rate remained the same in seven counties and increased in ten counties.

However, unemployment remained high in Lake County, which reported the second-highest jobless rate in the state at 8.4%. Cocke County had the highest unemployment for January at 8.5%.

Weakley County had the lowest unemployment rate in Northwest Tennessee for the month of January at 4.7%.

In neighboring counties, Obion County’s January jobless rate was 6.5%, Gibson County was 5.4%, Carroll County was at 6.2, and Henry County at 6.1%.

Statewide, unemployment was down in January. Tennessee started 2021 with a seasonally adjusted rate of 5.1%, down 0.5 of a percentage point from December.

The national unemployment rate for January is 6.3%, down 0.4 of a percentage point.