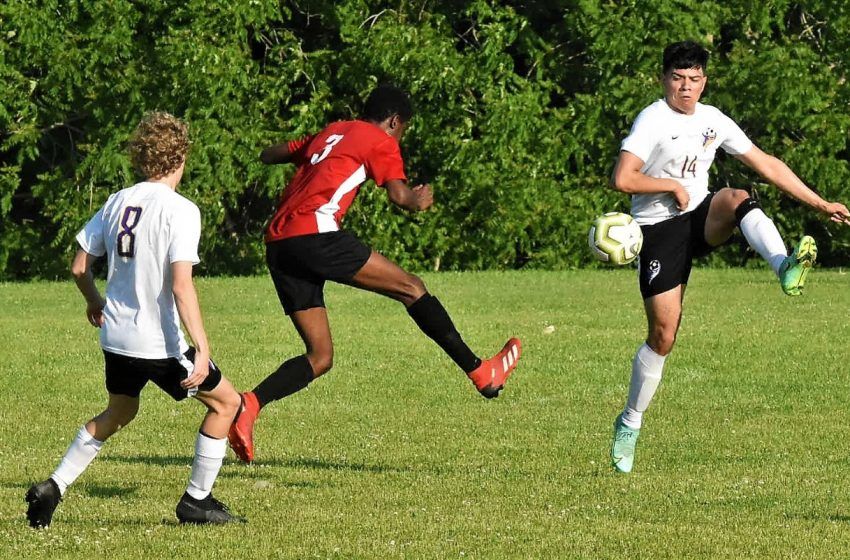 Union City softball is still alive in the District-12AA Tournament.

Union City is now one victory away from clinching a spot in next week’s regional, but must beat second-seeded Huntingdon in the loser’s bracket final today at 5:00.

Union City girl’s were denied berths in the individual state championships, after advancing to regional title matches in both singles and doubles competitions on Tuesday.

Gracyn Callicott beat Milan’s Blair James in the singles semifinals, but dropped a 6-3, 6-4 decision to Paris Taylor of Halls.

In doubles, the freshman sister team of Dani and Davey Frankum won their first-round match, but fell to Jaden Pugh and Anna Claire Wright, of Dyersburg, in the championship match.

Pugh and Wright had beaten Union City’s Annie Wade and Shelby Bondurant 6-4, 6-3 in the other semi-final.

Union City remains alive in the team portion of the postseason and will play at Dyersburg Thursday at 4:00 for the regional championship and a sectional berth.

In high school soccer, McKenzie broke a 3-3 tie after the intermission and beat Union City 4-3. Union City ended their season with a record of (7-5-1).

In high school baseball, Union City had its season ended with a 10-0 district tournament loss to Westview. Union City ends play at (11-18).