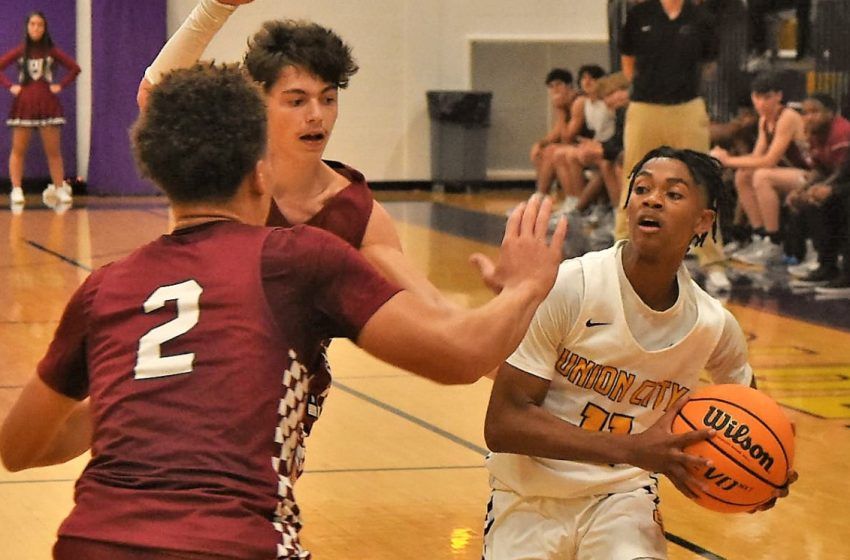 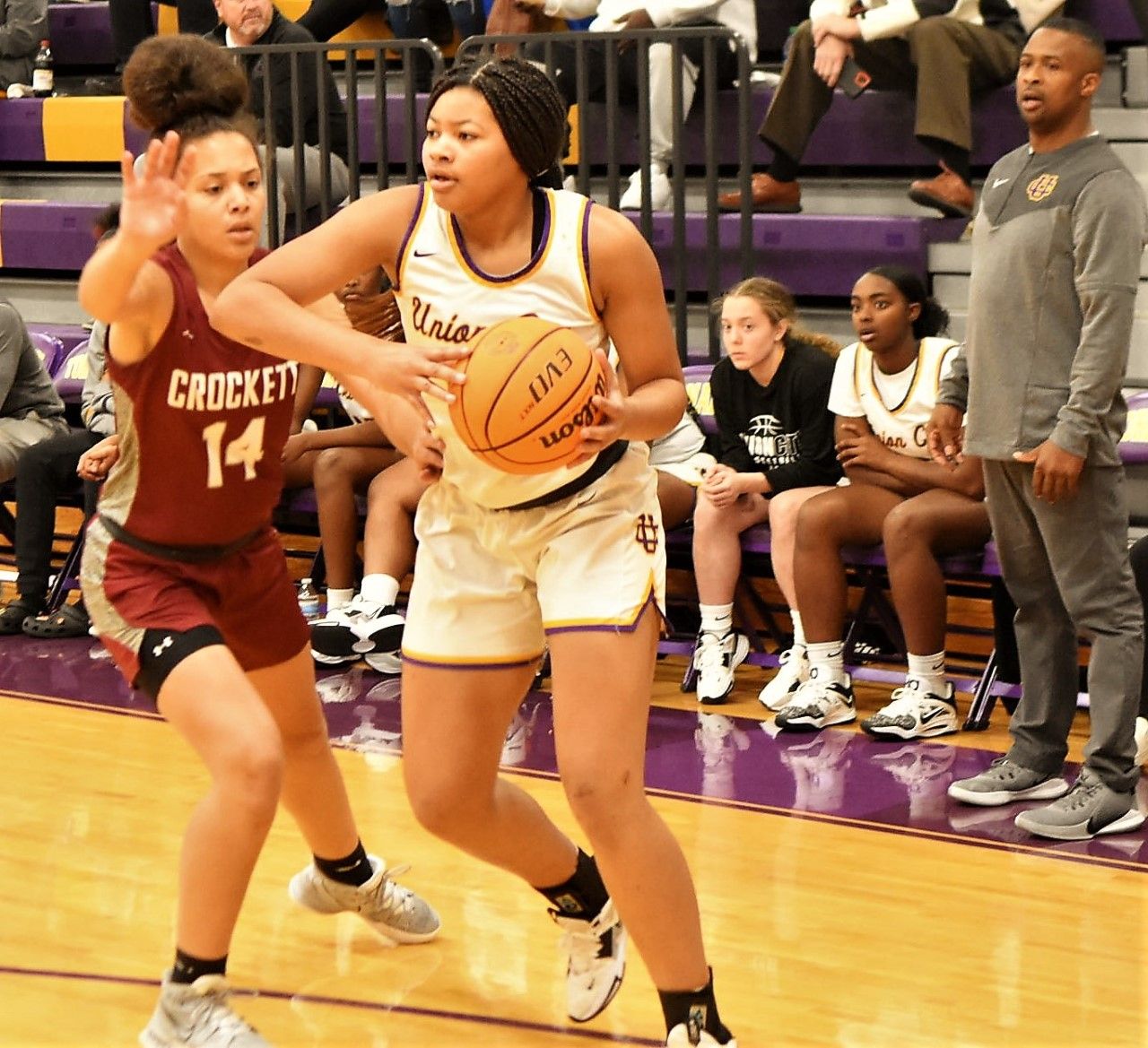 It was not the start Union City had hoped for.

The Cavaliers sank a deciding 3-pointer with 21 seconds to play, then blocked a Twister game-winning attempt just before the horn to escape with a 58-57 triumph in a thrilling boys’ nightcap.

Neither team led by more than eight points, and the contest was tied at halftime (25-all) and after three periods (40-apiece) before Crockett County nipped the Purple and Gold at the buzzer.

Before that, Crockett County used a surge of 12 unanswered points in the second period to take the lead and went on to sink 11 3-pointers in a 67-46 triumph in the girls’ game.