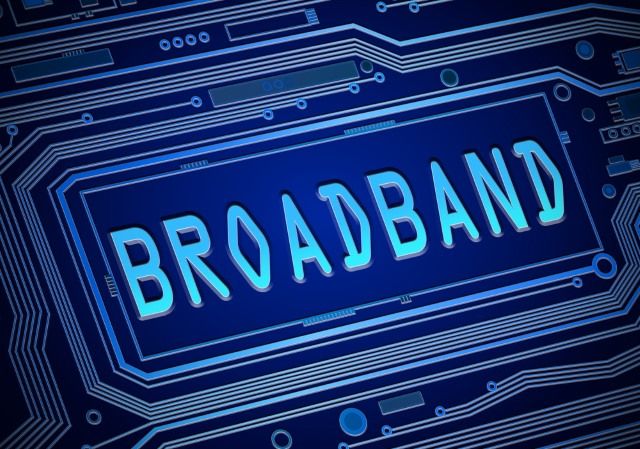 Effective today, April 1st, the Union City Energy Authority will be increasing broadband speeds for commercial users at no cost.

Kyle Ross, Vice-President of the organization, said the commercial user will see their speed increased to the next available speed.

Ross said the move comes as the Union City Energy Authority looks for better ways to provide service, while maintaining a fair rate.

In a press release, Ross also noted that some residential customer broadband rates will be lowered at this time, with the cost of Gig internet dropping $24 dollars.