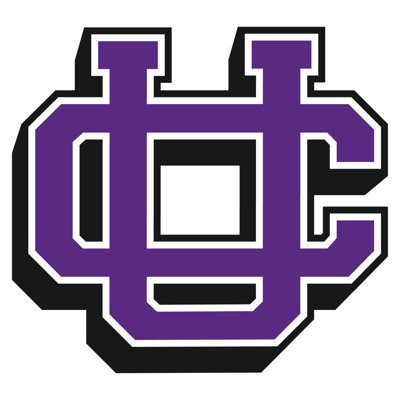 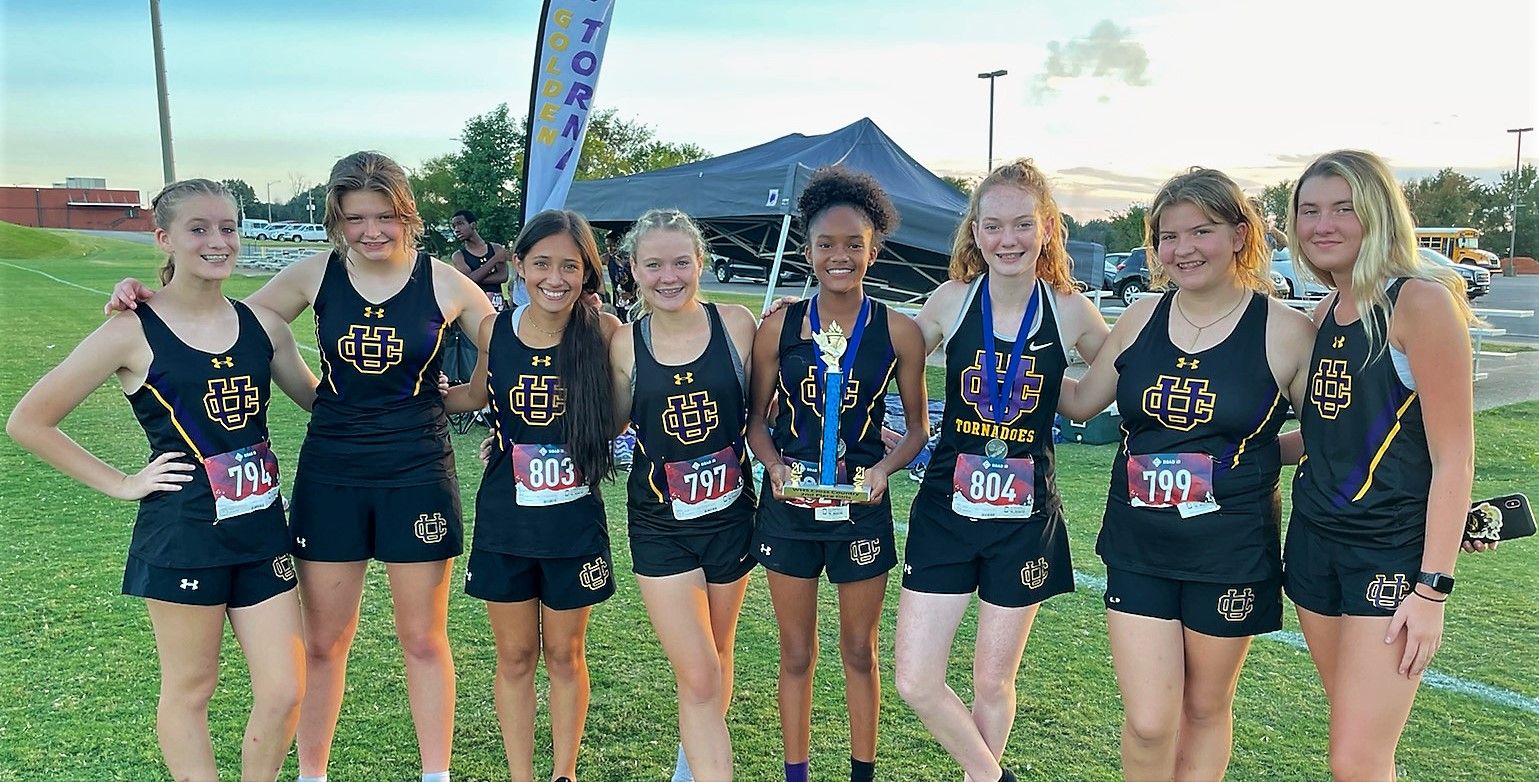 Union City Schools Communications Director Mike Hutchens says freshman Kennedi Robinson was third overall in the individual field with a time of 22:50. Teammate Bailey Wagoner was fifth at 23:11 and joined Robinson as a medalist. 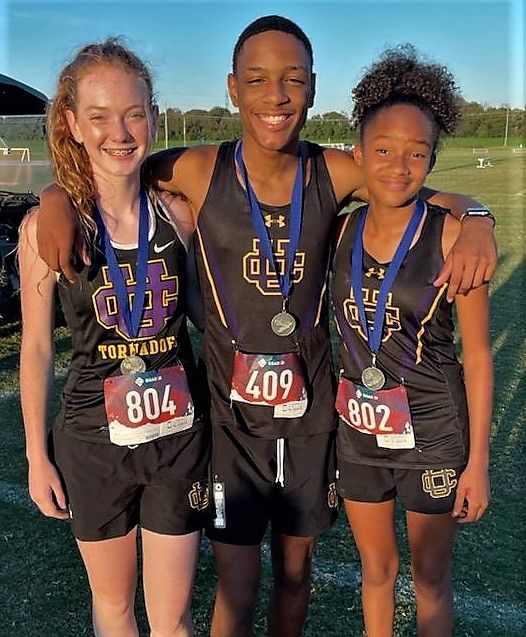 Cedrion Cook’s time of 17:24 was good for third place among all runners on the boys’ side. He was the Tornadoes’ lone medalist.

Union City competes next week in the Best of the West, hosted by Obion County Central High School.