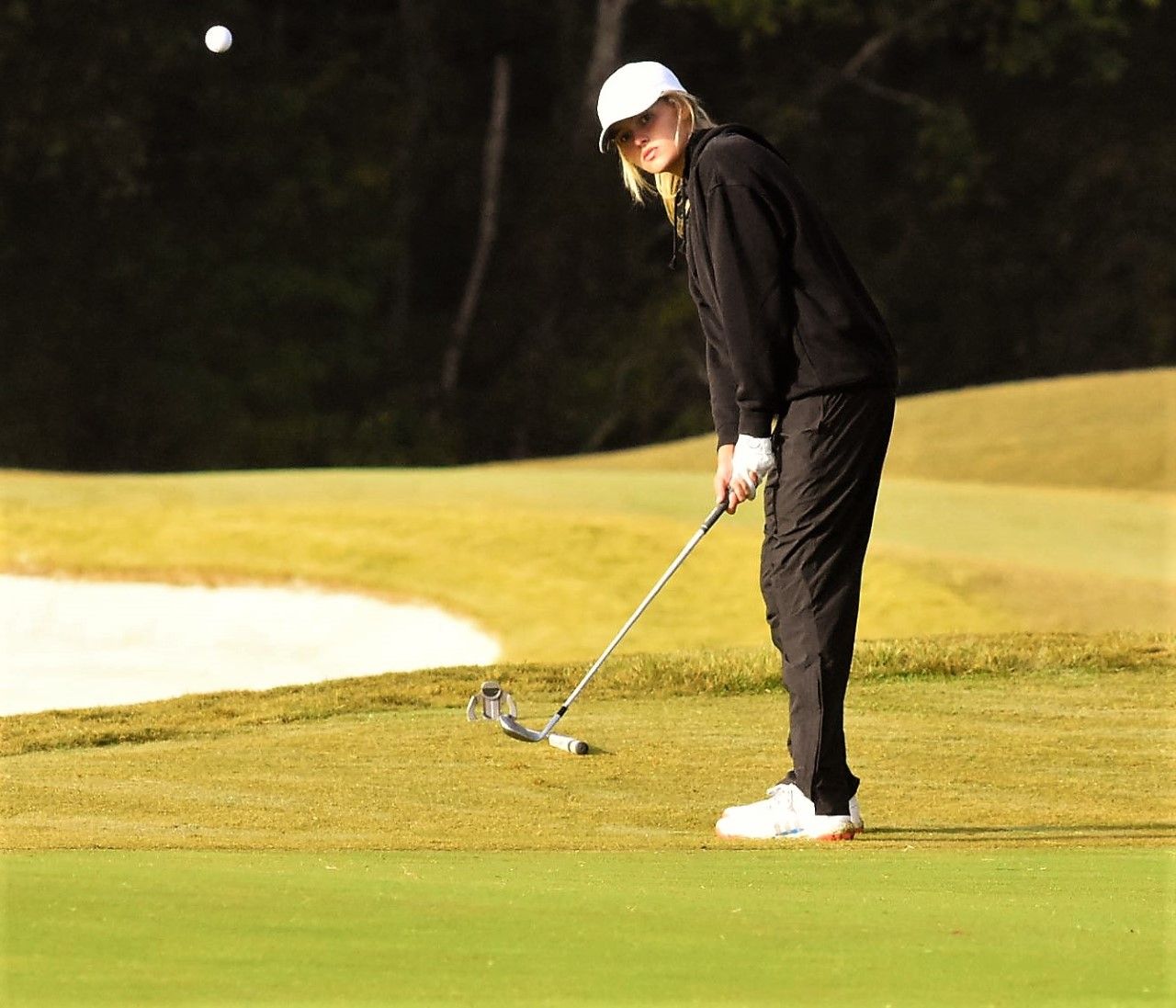 The Union City High School golf team completed their first ever trip to the State Tournament.

The underclassman line-up finished sixth as a team in Class-A, with hopes of returning next season.

During the two-day event in Sevierville, Frilling finished with a 179, good for 19th place in the 46 player field.

Jenkins and Rice tied for 27th in the State Tournament field.

With Union City earning their first ever state golf tournament bid, coach Jason Qualls called the appearance a “good experience in so many ways”.