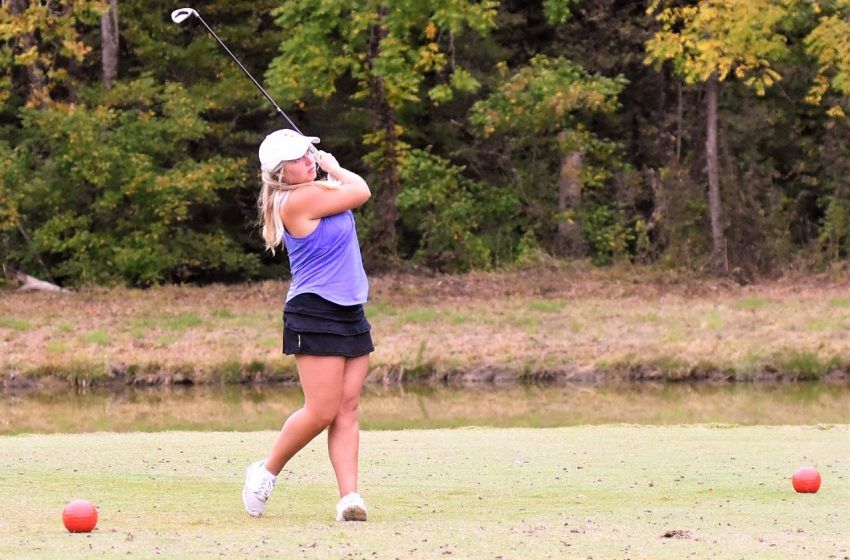 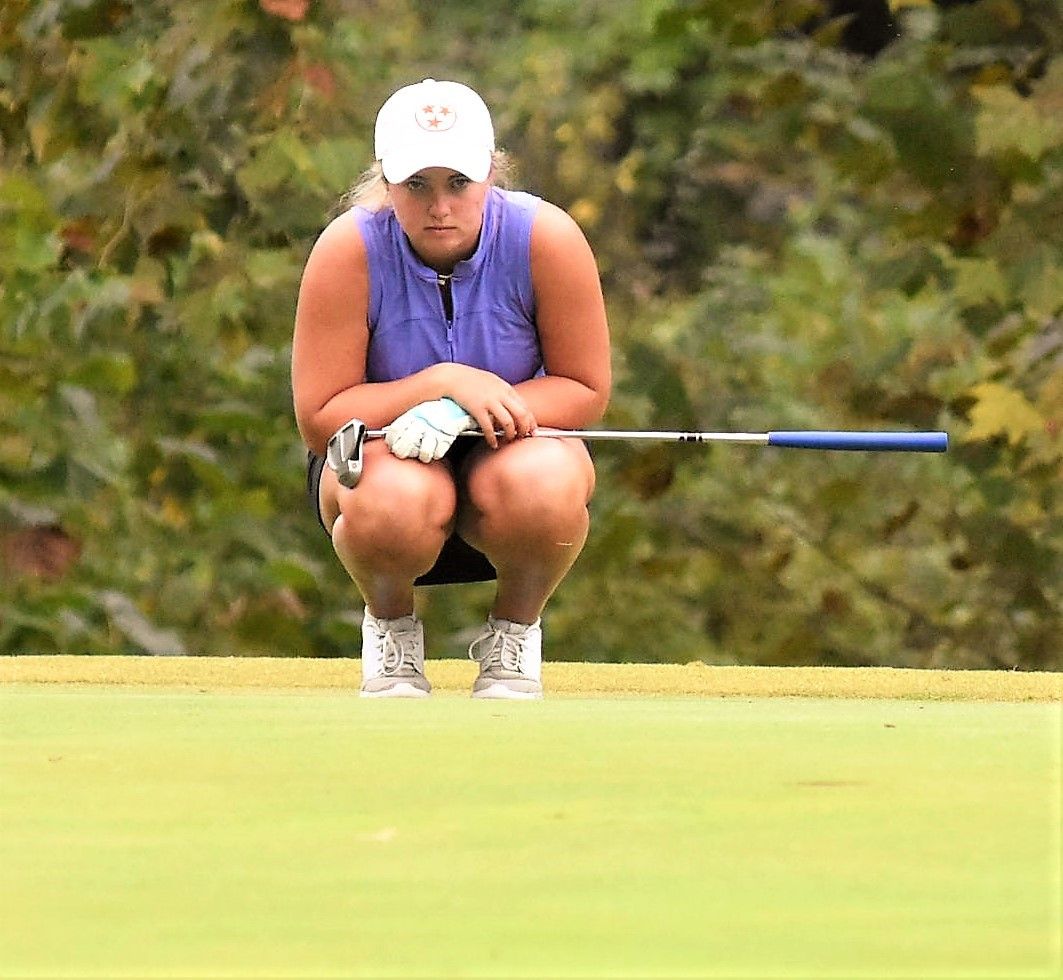 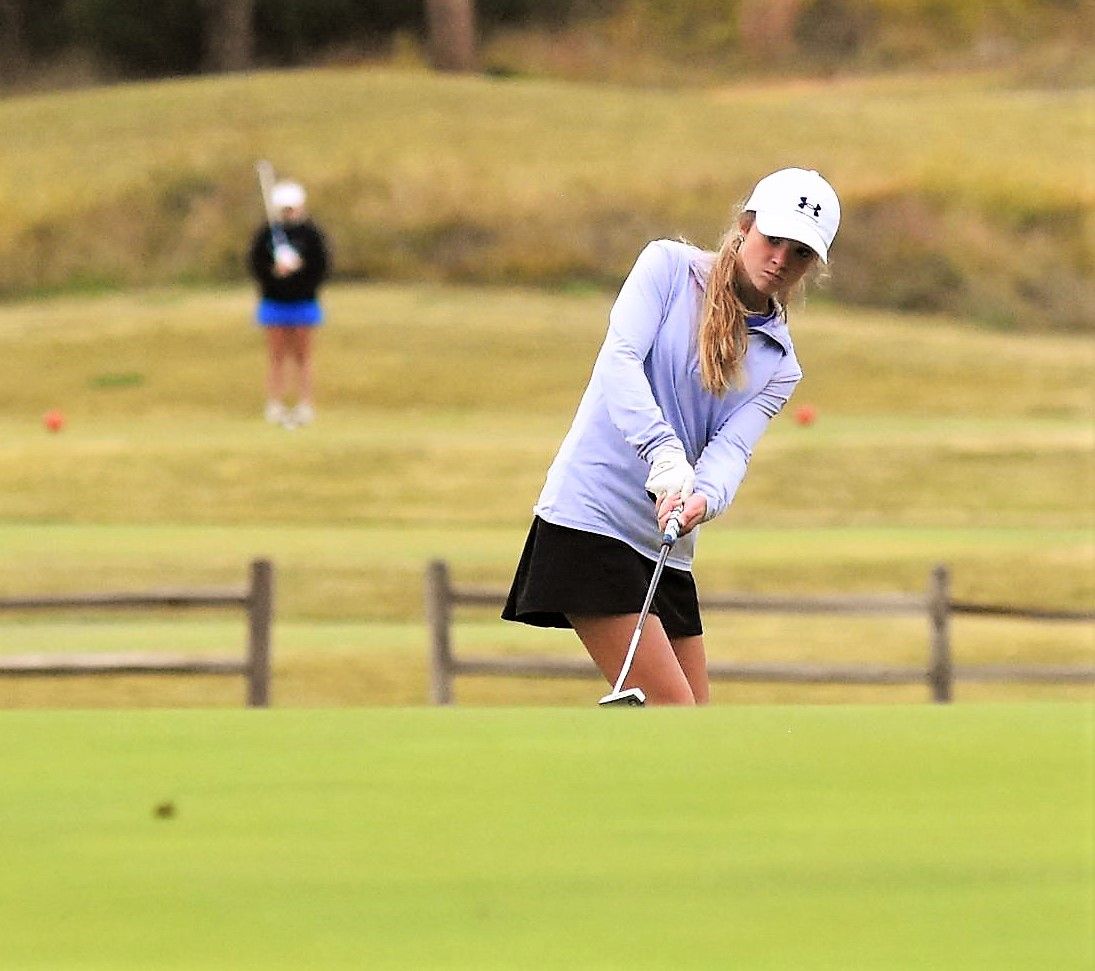 Union City’s girls’ golf team proved it belongs among the other top programs in the state on Day 1 of the Class 1A State Tournament.

School Communications Director Mike Hutchens said the Lady Tornadoes, making their first-ever state team appearance and sporting an all-underclassman squad, are sixth among eight teams and have all three players in the individual Top 30 after a chilly Monday at the Sevierville Gold Club’s Highland Course.

Junior Mimi Jenkins is tied for 27th place after finishing with a 95, to give Union City a 180 total as a team. Like her teammates, Jenkins started on the back-nine and recorded three pars, then parred the final hole to shoot 46-49.

Adeline Rice, another sophomore who has already competed at the state level in cross country and track, was one shot behind Jenkins with a 96. Rice, who parred one hole on the day, was 13-over on both the front and back sides (46-50) and will enter Day 2 tied for 28th place.

UC head coach Jason Qualls was pleased with his team’s initial showing on the ‘Big Stage.’

“They came out and did what they’ve done all year,” Qualls said of his squad that earlier won both the district and regional championships. “They just played solid golf, and I’m excited that didn’t change when they got here to the state tournament.

“Alli Kate (Frilling) really showed out today. Her turning in that score and staying away from big numbers was awesome. I’m proud of Mimi (Jenkins) and Adeline too, and how they competed today.”

Qualls said the UC girls’ short-game improvement Tuesday would be critical if they are to overtake Signal Mountain (173) for fifth place.

“We have to be better from 100 yards out and on the greens,” he insisted. “We missed some opportunities to be up even further in the pecking order because we weren’t used to some of the course conditions. We don’t see a lot of bent grass or undulation on the greens in our area.

“I do believe they’ll be more relaxed tomorrow. They’ve seen the course twice now, counting a practice round. The first-day-day jitters are over, and I look forward to seeing what they can do tomorrow.”