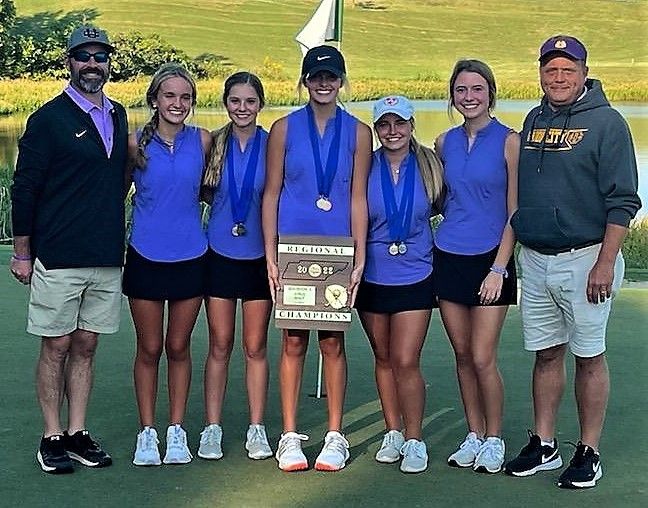 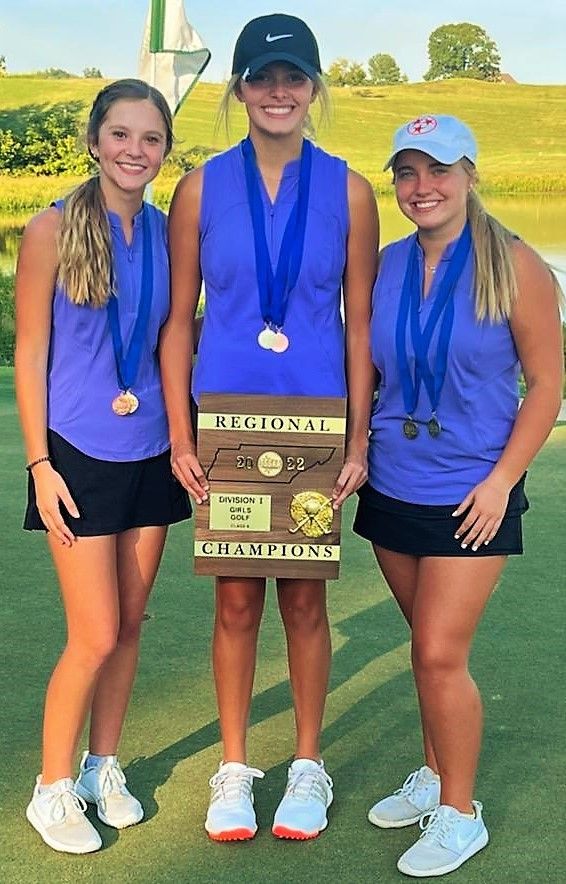 For the first time ever, Union City High School is sending a team to the state golf tournament.

With the win, Union City qualifies for next week’s state tourney in Sevierville.

The eight regional champions from Class 1A, along with several other individuals to qualify, will gather at the Sevierville Golf Club next Monday and Tuesday for a two-day event to determine state champions.

“It’s a tremendous accomplishment for our girls,” head coach Jason Qualls said after the results were finalized. “Especially when you consider our youth, to handle the difficult playing conditions they did today and remained focused was just outstanding”.

“What excites me the most is that I believe our best golf is still ahead of us. The experience we’ll gain at the state tournament will be priceless, and I truly believe we can go there and be good representation of our school, our program and our area.”