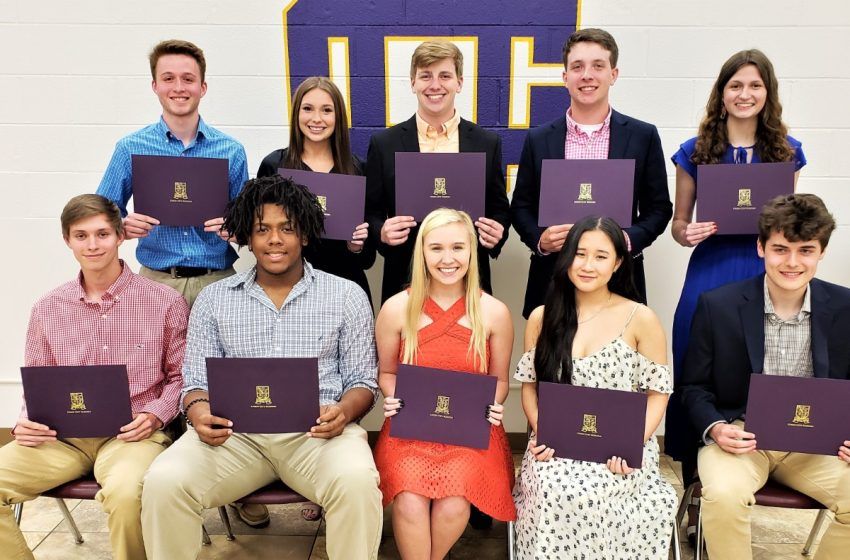 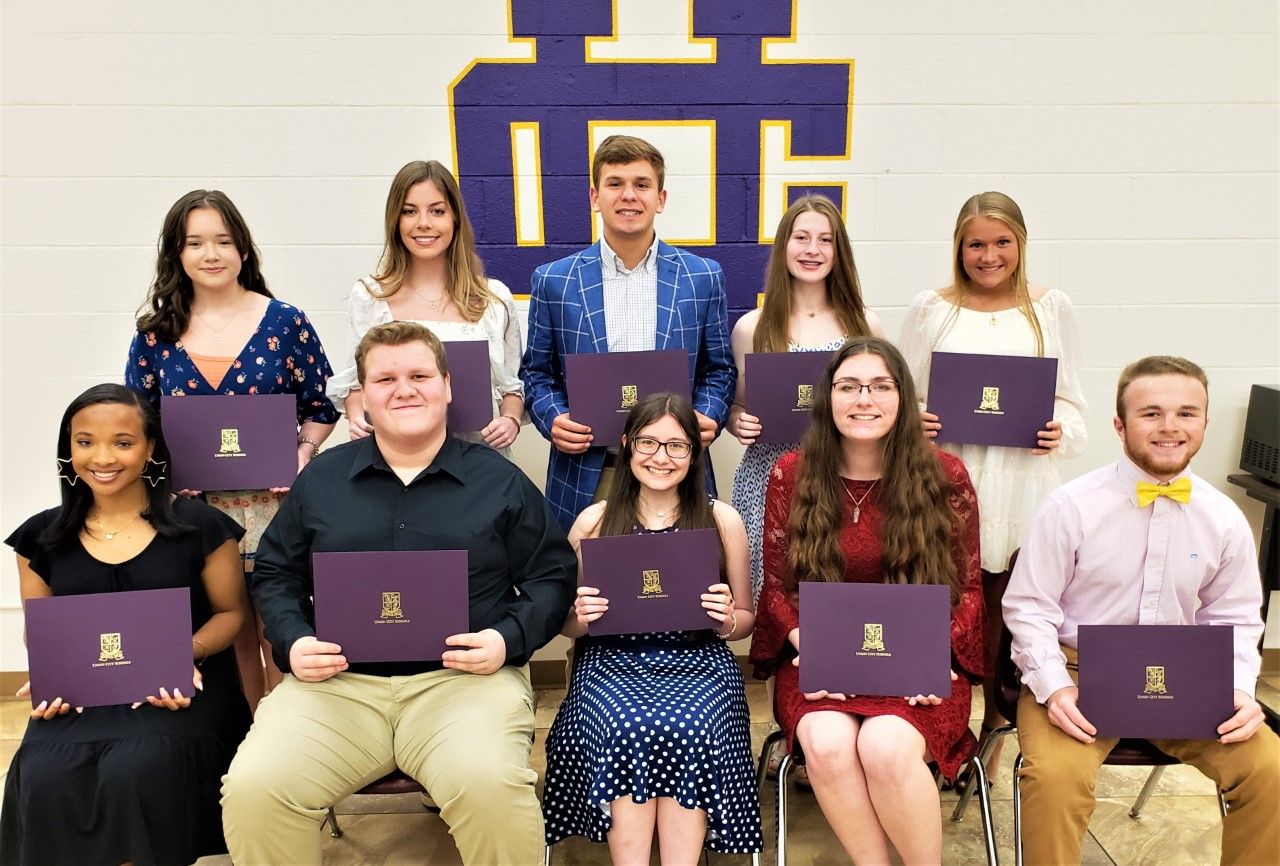 The Academic Banquet was held at the high school on Monday night, with 1994 graduate, Dr. Lolly Eldridge, as the featured guest speaker.

Dr. Eldridge is a noted OBGYN at the Jackson Clinic, and the daughter of Gary and Marsha Houston.

Her father was the longtime Director of Schools for the Union City system.

High School Principal Jacob Cross, and Vice Principal John Graham, announced the Top-10 members of each class, and presented the honorees with certificates.

Those who were honored included: