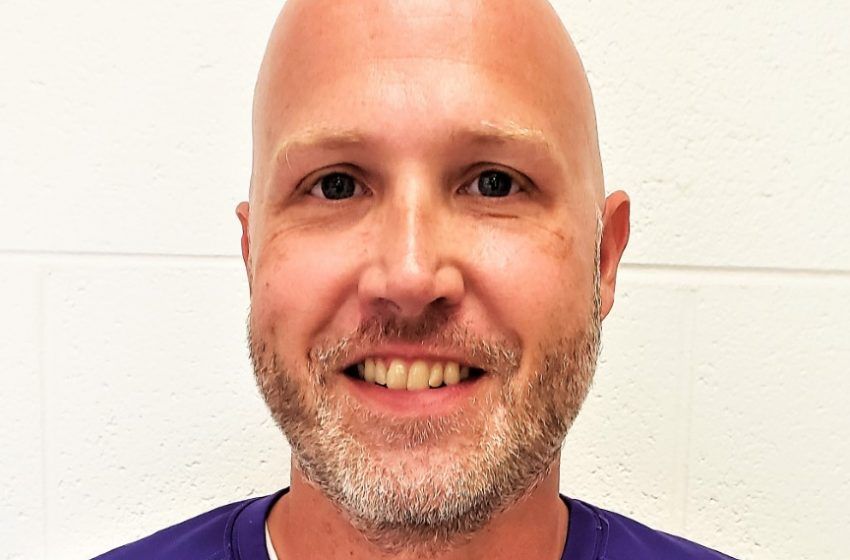 VanHooser has served as an assistant coach for the past five years under coach John Graham.

Graham has been the only coach in Union City soccer history, but decided to step aside after being named the Vice-Principal at the high school.

The Golden Tornadoes are coming off of their first ever sectional berth this past season, and are (60-63-2) in their nine seasons of play.