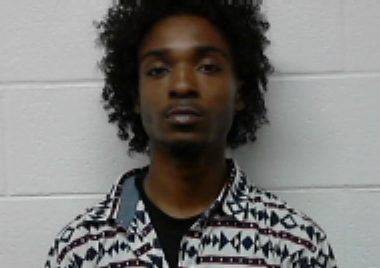 A Union City man has been bound over to the Grand Jury on second degree murder charges.

During a preliminary hearing on Thursday, 19 year old Julius Thompson was bound over to the October term of the Grand Jury by General Sessions Judge Jimmy Smith.

Thompson surrendered on the charges, following the shooting death of 23 year old Tarius Lewis, of Union City, on the night of September 11th.

Thompson turned himself into police on September 15th.

During Thursday’s hearing, Judge Smith issued a $25,000 bond to Thompson with house arrest.