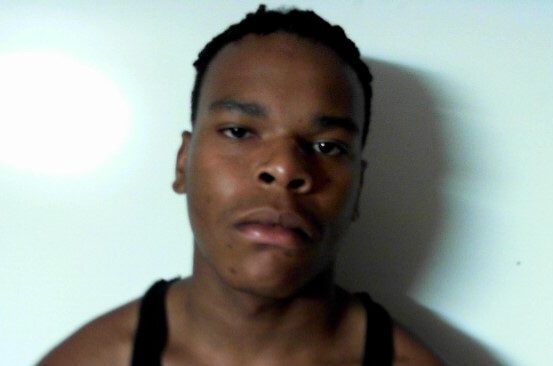 Upon arrival by officers, reports said a Union City female, identified as Sierra Moses, was found shot across the street in a parking lot.

Police said Ms. Moses was airlifted to a Memphis hospital in critical condition.

A suspect in the shooting, identified as Aziah Nunley of Union City, is now wanted on active warrants for criminal attempt to commit second degree murder.

Anyone with any information on the whereabouts of Aziah Nunley is asked to contact the Union City Police Department, or their Crimestoppers Tip-Line, where a reward could be offered.