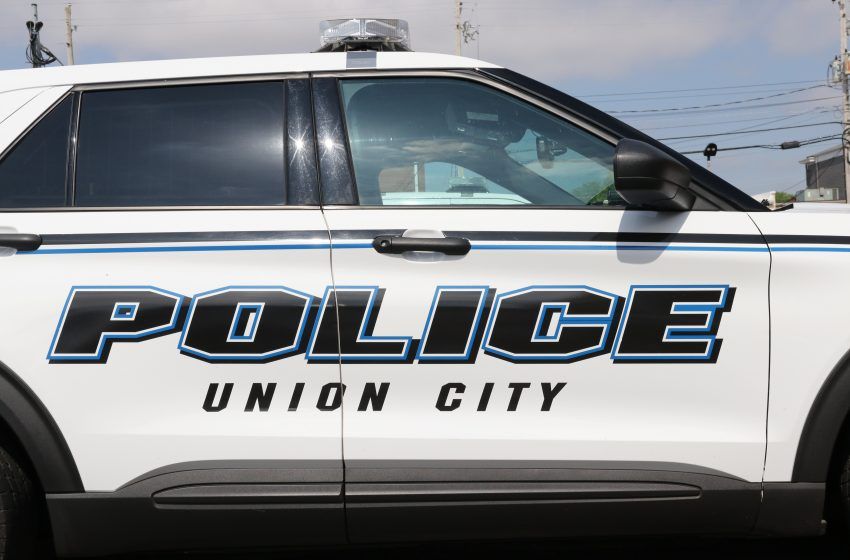 Union City police were called to investigate the theft of jewelry from The Gallery, located on South First Street.

Police reports said officers spoke with Stacy Jordan, the owner of the business, concerning three men who came into the store.

Ms. Jordan said the men inquired about jewelry for sale.

After assisting the men, with one buying earrings with a $100 dollar bill, they left the store in a white Chevrolet Suburban.

Ms. Jordan told officers they realized a fake ring used for testing purposes was taken, along with an 18-carat white gold 18-to-20 inch chain, which contained diamonds and four rubies.

Police reports said one of the men said they were working in Union City paving and fixing pot holes.

Union City police issued a BOLO to make other towns and businesses aware of the men and their attempts to shoplift.