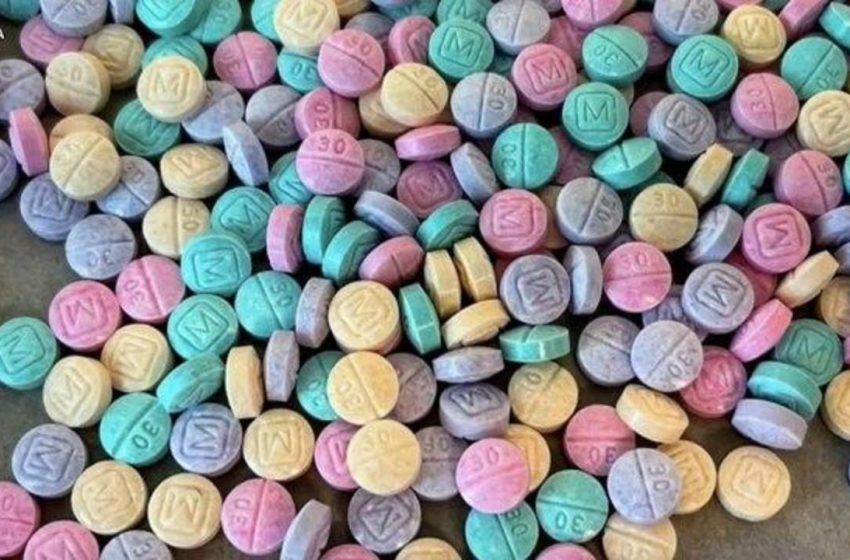 Union City police say the dangerous and deadly drug fentanyl is becoming a problem in the community.

One of the most dangerous and deadly drugs in America, is now in the local area.

Chief Yates said his department has recently seen an increase in the amount of the drug, which has increased nationally due to illegal smuggling at the southern border.

The Chief said a major danger is the marketing of fentanyl by drug dealers, to attract younger children.

Due to the increase of overdoses, and deaths nationwide, Chief Yates said parents need to pay attention to their children.

The Drug Enforcement Administration says fentanyl is 50-to-100 times more potent than morphine.