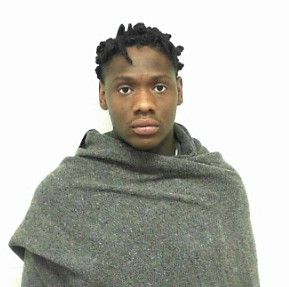 Union City police are continuing their investigation into a fatal shooting Saturday night at Eastgate Apartments.

Around 10:00, 25 year old Marcus Taylor, of Union City, was shot multiple times in the upper torso and later died at Baptist Memorial Hospital.

Shortly after the shooting, police arrested and charged his cousin, 23 year old Keyshaun Townsend, also of Union City, with the death.

Chief Barfield was asked if any information was known, which would have led to the shooting between two family members.(AUDIO)

Anyone with any information about the shooting is asked to contact the Union City Police Department.

The Obion County Sheriff’s Office and Tennessee Highway Patrol were also on the scene of the shooting Saturday night.