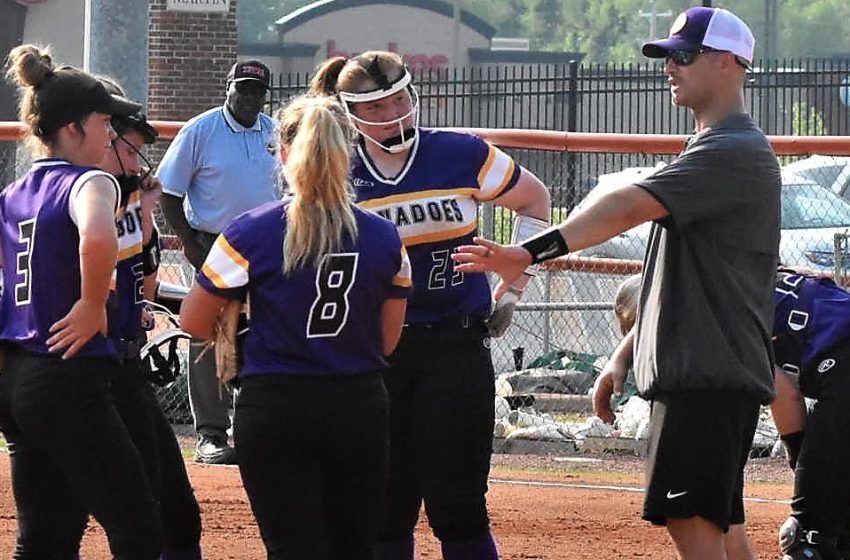 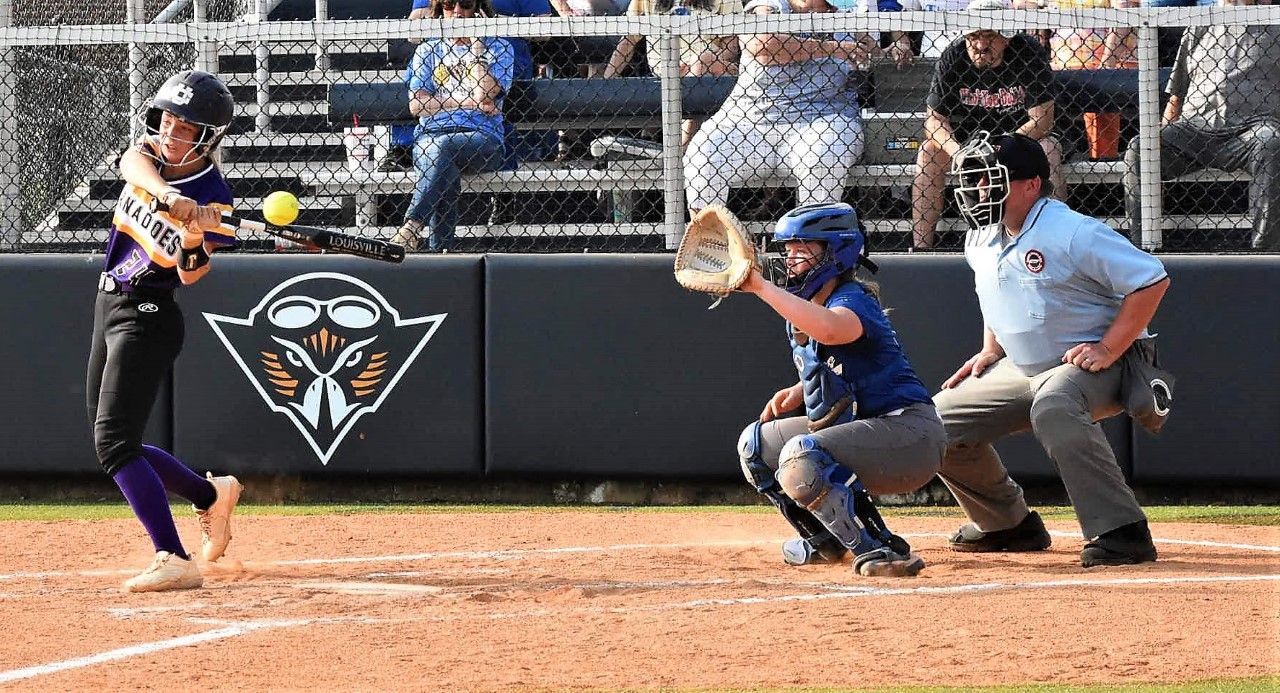 Union City softball did not go down without a fight.

School Communications Director Mike Hutchens said the Lady Tornadoes battled second-seeded Huntingdon to the final pitch Wednesday, stranding the tying run at third in the seventh inning in a 3-2 season-ending loss in the District 12AA Tournament.

The Twisters girls were held without a hit by Natalie Kreuziger until their final at-bat Wednesday before creating some game-ending drama.

Alli Kate Frilling led off the seventh with a walk and moved to third on Anna Cheatham’s ringing double to left-center.

Brianna McBride laid down a bunt single to score Frilling and put the tying run on base with nobody out.

After a strikeout, pinch-runner Emma Powell stole home to make it 3-2 with just one out and McBride racing to third.

Her run was stranded there, though, as a strikeout and a popup to shortstop ended the game.

Kayla Pulling’s two-run homer in the second that just crept over the leftfield fence and the grasp of Kennedi Robinson gave Huntingdon a 2-0 lead.

The Fillies score their other run, which proved to be the deciding tally, on a third-inning error.

Sophie Theobald gave up just four hits in a solid pitching performance. She struck out three and walked two.

The game was the last in a UCHS uniform for Lady Tornado seniors Theobald, Cheatham and Sara Ullrich.