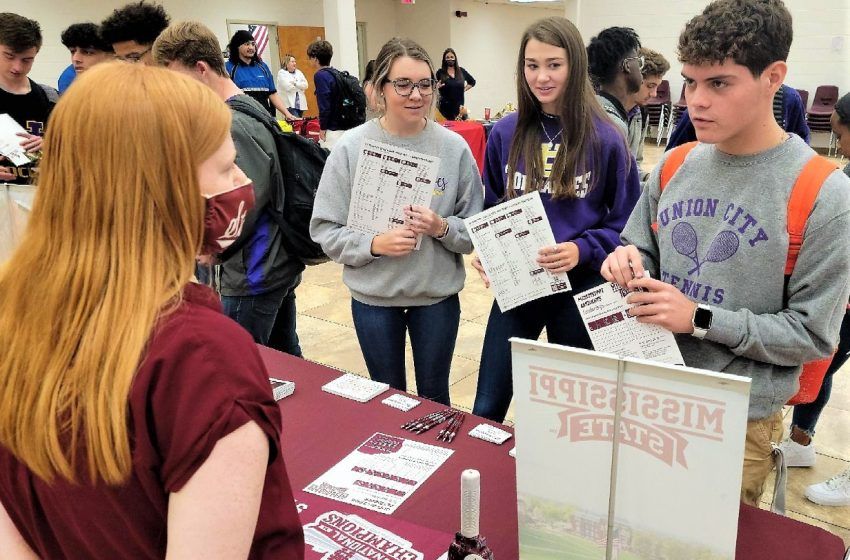 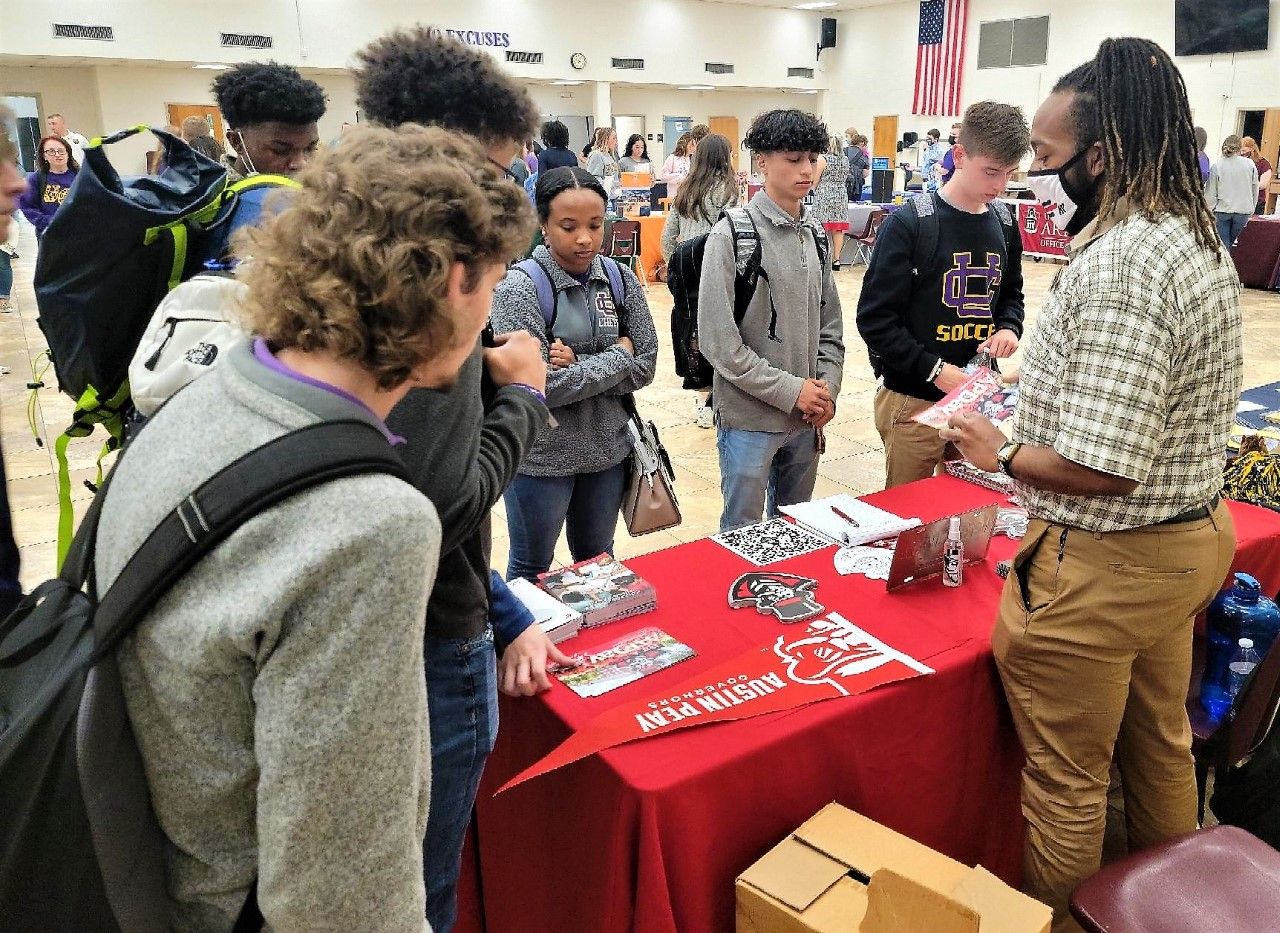 Union City High School juniors and seniors got a first-hand look at some of their future options.

School Communications Director Mike Hutchens said representatives from nearly twenty colleges and universities, along with recruiters from the National Guard and Emergency Medical Services, were on hand for the recent College and Career Day.

Spokespersons from several Southeastern Conference schools, including Tennessee, Ole Miss, Mississippi State, and Arkansas, along with Memphis, Middle Tennessee State, Tennessee Tech, Austin Peay, and Southern Illinois University, were among those looking to attract the attention of students.

School guidance counselor Susan Searcy said it was important for students to speak with an associate with a college or career choice, rather than going to a website.