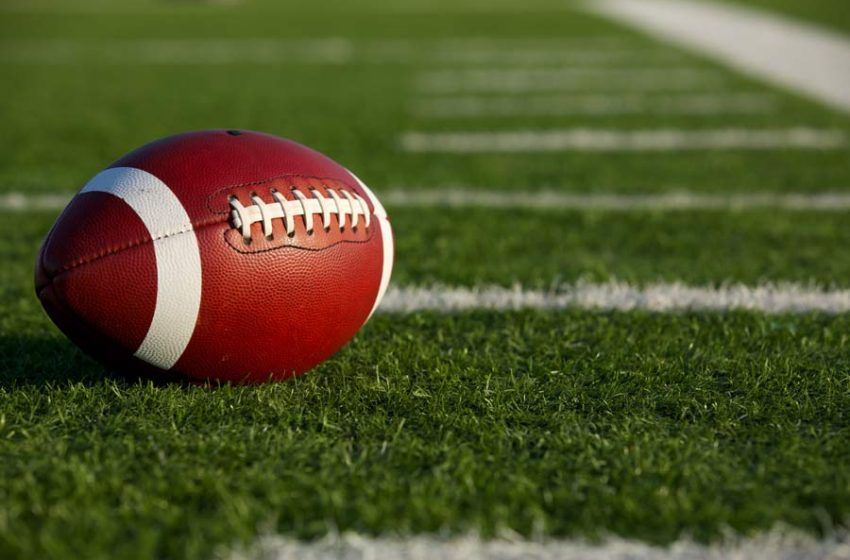 Union City will travel to Westview on Friday night for a matchup of teams ranked in the Top-10 in Class-A football.

The (6-0) Golden Tornadoes remain No.3 this week, while (4-2) Westview entered the Associated Press poll at No. 9 following four straight wins.

Coach Markle said he will be depending on his aggressive defense to keep the Chargers out of the end-zone. (AUDIO)