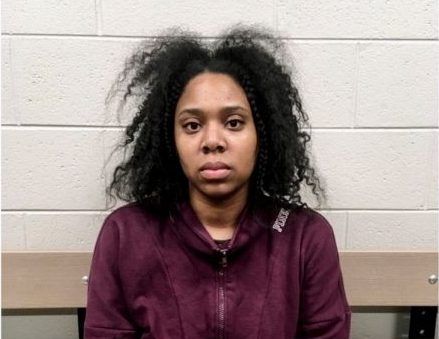 A Union City woman, charged with a deadly shooting in Martin, has been released on bond.

Ms. Brown is charged with second degree murder in the shooting death of 41 year old Alisha Gadlen, of Martin.

The shooting occurred last Wednesday afternoon, in the parking lot of a North Lindell Street business, following an altercation.

She was also scheduled a court date of August 11th.