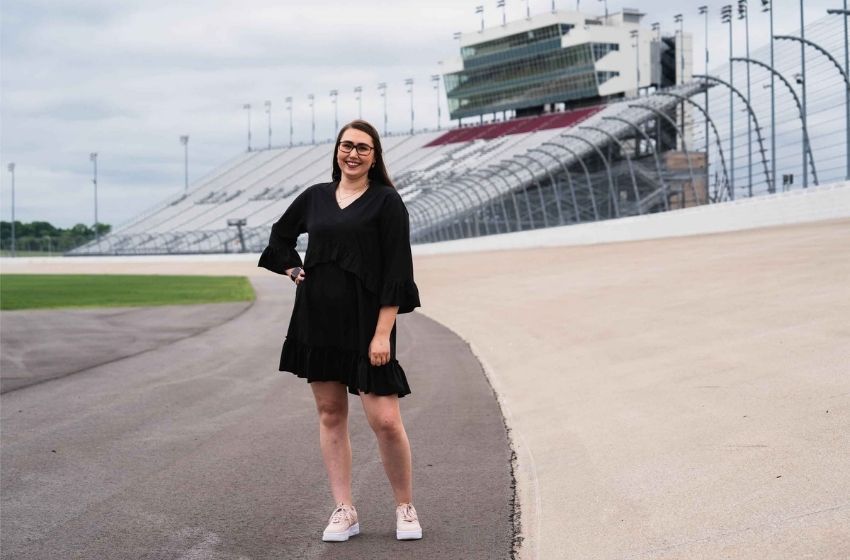 The 17 students scheduled to attend will be assigned race-day duties all three days and learn about the inner workings of hosting professional racing.

Billed as Middle Tennessee’s first NASCAR Cup Series race in nearly four decades, the “Ally 400” is officially sold out, but tickets remain for the other two races of the weekend and can be purchased by calling 866-RACE-TIX.

Dr. Dexter Davis, associate professor of sport management, regularly takes university students to personally experience college and professional sports events and will lead the UT Martin group for the NASCAR races. Davis worked with Nashville Superspeedway’s Ashley Shores and Greg Herring to arrange for the students to attend. Shores is a 2018 UT Martin communications graduate and works as the public relations and community engagement coordinator for the track.

“When I was tasked with the volunteer program, I knew I wanted to get Dr. Davis and his students involved,” Shores said. “They do such great work at the Super Bowl, and I want to support UTM in any way I can.”

In January, Davis accompanied students to work with the Host Committee at the NFL Experience during Super Bowl LV week in Tampa, Florida. That marked the eighth time for Davis to take UT Martin students to the largest single-day sporting event in the United States. Students who graduate from the Sport Business Program are prepared for positions throughout the sport industry.

According to nashvillesuperspeedway.com, the facility hosted its first NASCAR-sanctioned race in April 2001. Racing continued through 2011, at which time the facility closed, but plans to reopen Nashville Superspeedway were announced in 2020.