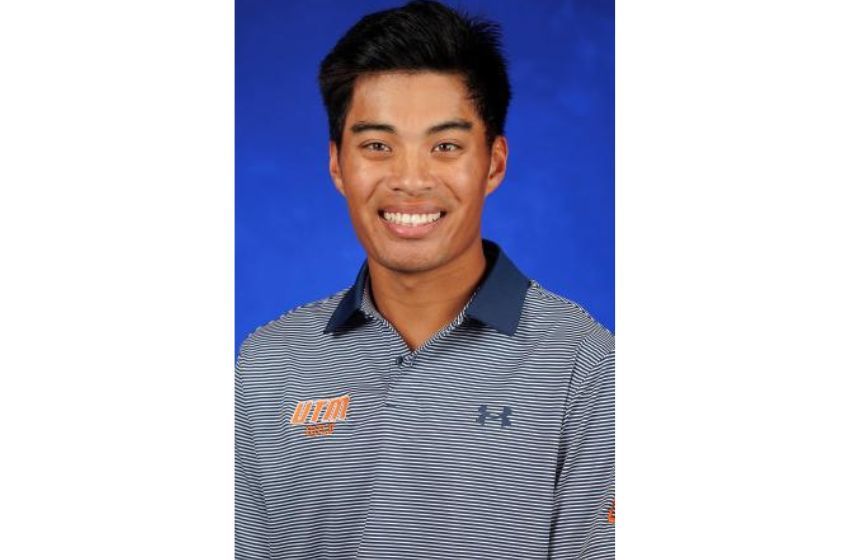 The OVC announced Wednesday that UT Martin senior Bryson Morrell is its Golfer of the Week, one day after the Knoxville native finished in second in a stacked 96-man field at the Grover Page Classic.

The recognition is the first in Morrell’s career as he becomes the 16th different Skyhawk to ever win that award.

Morrell’s runner-up finish was the best of his collegiate career as he successfully navigated the Jackson Country Club in nearby Jackson, Tennessee. His overall tally of 208 (-8) was the third top-5 effort of his career and helped UT Martin finish third overall (first out of the six OVC squads in the field).

Morrell ranked in the top-10 in the tournament in par-3 scoring (2.92, second), eagles (2, third), par-4 scoring (3.97, sixth) and birdies (13, seventh). He shot under-par for all three rounds, starting with a 71 that included a pair of birdies and an eagle (all in the span of four holes) on Monday morning. He followed that with a career-best 67 on Monday afternoon, carding five birdies and an eagle. During Tuesday’s final round, he went off for six birdies – four coming on the front-nine alone – on the way to a 70 which had him in a three-way tie for first place going into the final hole of the tournament. North Alabama’s Carter Goodwin birdied in the group ahead of Morrell to claim a one-shot win for medalist honors.

On the season, Morrell has posted a 73.7 scoring average over six rounds in the Skyhawk scoring lineup.

UT Martin resumes its five-event fall slate September 26-27 when it heads to the Derek Dolenc Invitational, hosted by SIUE at Gateway National.