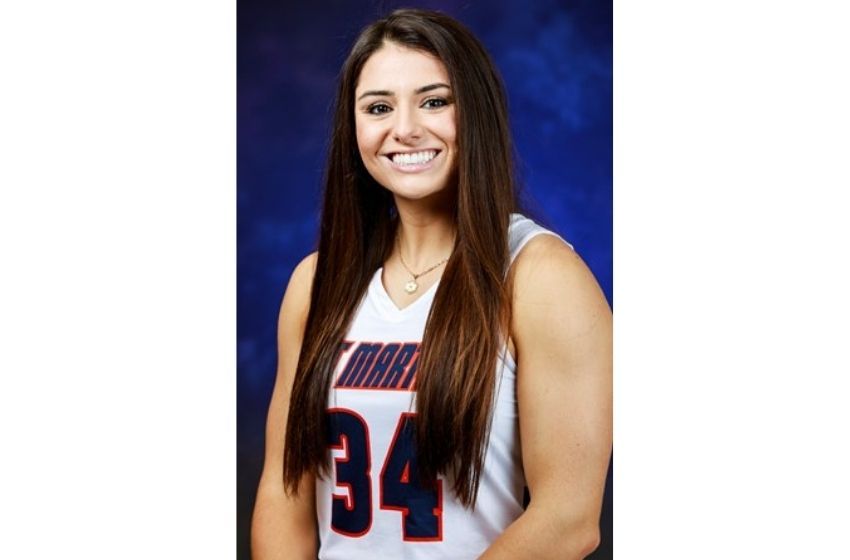 UT Martin women’s basketball graduate forward Holly Forbes has quickly made a name for herself in the first two weeks of the season by earning back-to-back OVC Newcomer of the Week selections.

A native of Bonne Terre, Mo., Forbes averaged 11.0 points, 8.3 rebounds, 2.3 steals and 1.6 assists per game last week en route to helping the Skyhawks to a pair of victories over Western Kentucky and Illinois State. She scored in double figures in two of three contests.

Forbes began the week with 16 points and nine rebounds while tallying three assists and three steals in the win over Western Kentucky in the final game of the WNIT Preseason Classic to claim all-tournament honors. Then against No. 10 Louisville she posted six points, nine rebounds, four steals and two assists. Finally, in the team’s home-opener against Illinois State she tossed in 11 points and seven rebounds in the win.

On the season, Forbes has scored in double figures three times while averaging 11.8 points and 7.4 rebounds per game.